Tours Update – COVID-19: Following government advice and as part of our ongoing commitment to provide a safe environment for all employees and guests, The Ulster Rugby Visitor Experience is closed to the public until further notice.

Take a journey through the history of rugby in Ulster with a self-guided tour of The Nevin Spence Centre, Ulster Rugby’s official museum and heritage centre. Using archive objects, footage and interactives, visitors can discover the roots of the provincial and the professional game. Select your dream team, test your skills in the kicking challenge and learn how technology plays an integral part in the modern game.

The Visitor Experience also includes a guided stadium tour, which is an exclusive, behind the scenes experience showcasing the team changing rooms, tunnel, dugouts and the state-of-the-art training facility and gym.

This is a unique family experience and a must-see for visitors to Belfast.

The centre is dedicated to Ulster Rugby’s own Nevin Spence who tragically lost his life, along with his father and brother, in a farming accident in September 2012. The centre stands as a tribute to the huge impact the young player had on the Ulster Rugby family. His natural flair, commitment to and passion for the game are well documented throughout the museum and demonstrate his special Ulster charm which captured the hearts of so many. 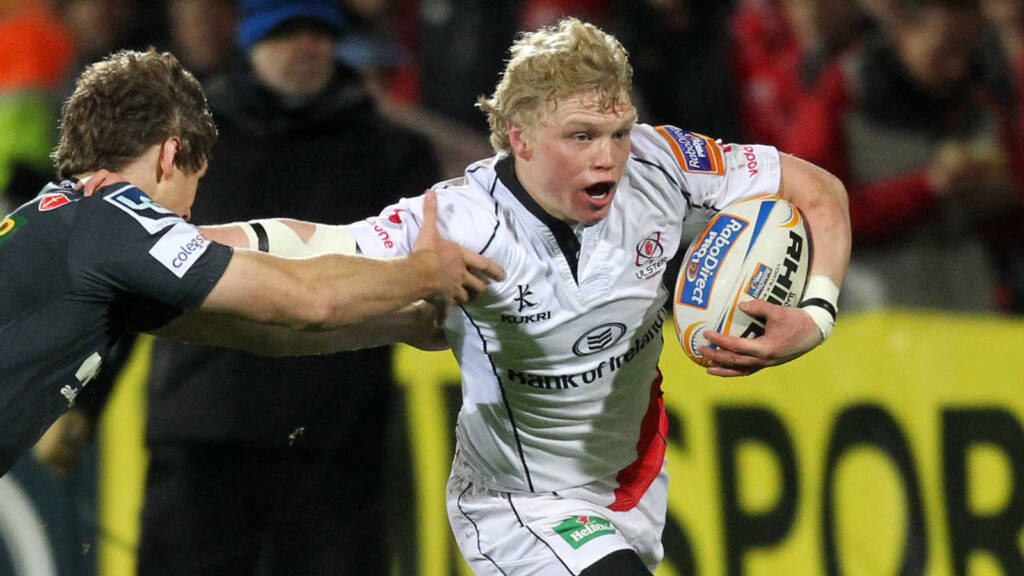 “He was born in Ulster, he came through school in Ulster, he played rugby for Ulster and all he wanted to do for the remainder of his career was to stay here and win trophies and be successful with Ulster.”

Nevin Spence was a highly gifted young professional rugby player who represented Ulster, Ireland U20s and Ireland A. Nevin made his debut for Ulster in 2010 and played 42 games for the province.

His talent was recognised by his fellow professionals in 2011 when he was named Young Player of the Year at the Irish Rugby Football Union Players’ Association Awards. His last game was on Friday 14th September 2012 when he played for Ulster Ravens against Munster A. Nevin was educated at Dromore High School where he was introduced to rugby, then Wallace High School. He played his club rugby at Ballynahinch where he starred in their highly successful 2009/10 season. He made 11 appearances for Ireland U20s, represented the Ireland Wolfhounds and in May 2012 played for the Ireland senior side against the Barbarians in a non-capped game. 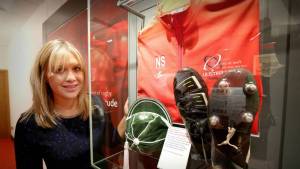 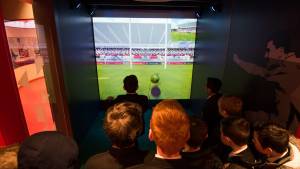 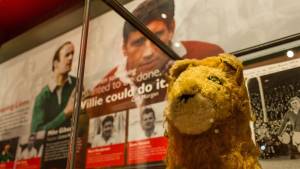 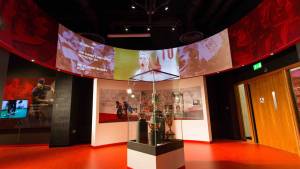 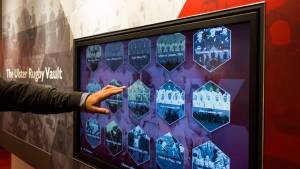 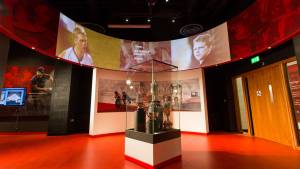 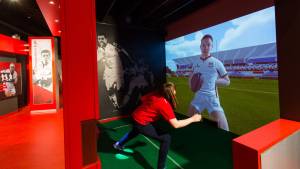 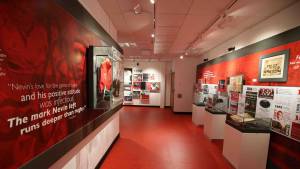 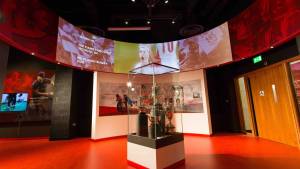 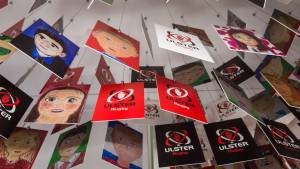 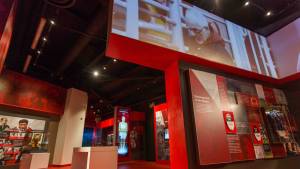 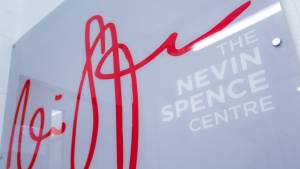 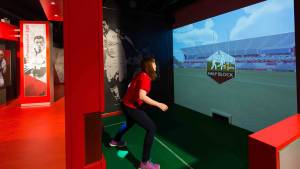