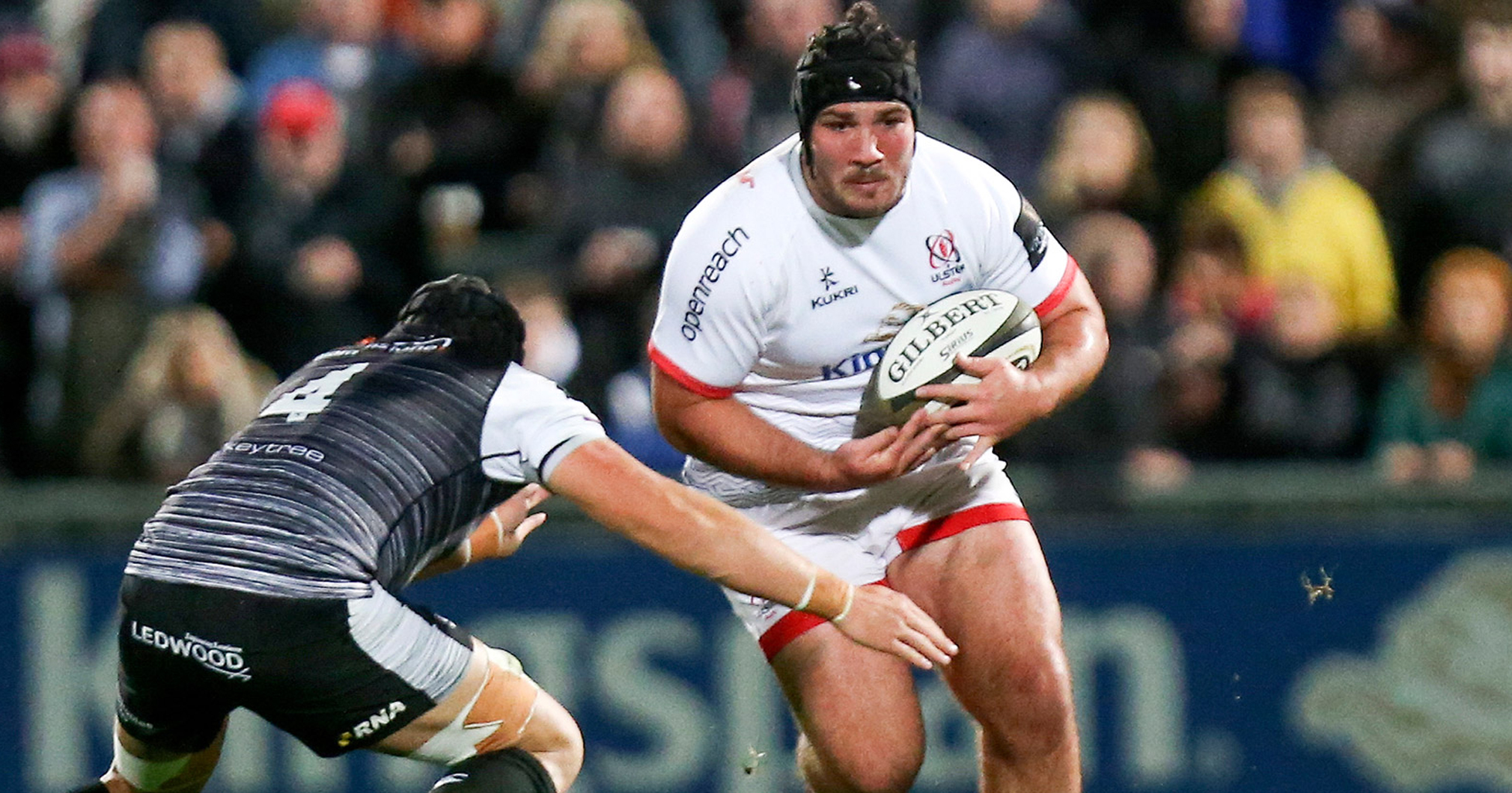 Born in Drogheda, O’Toole grew up in Australia, where he played for the Queensland Schoolboys before swapping life down under for Ulster and enrolling at Campbell College. The 19-year-old joined the Abbey Insurance Ulster Rugby Academy in 2017, and having delivered a series of outstanding performances for Ulster A in the then British & Irish Cup, he was rewarded with his senior debut in April 2018 against Edinburgh.    The former Irish U20 international followed up an impressive end to the 2017-18 season by going on to make a further 18 senior appearances in the following year, earning himself a senior contract in the summer of 2019. 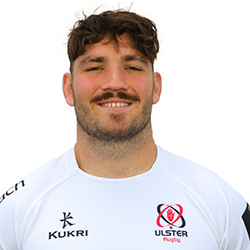