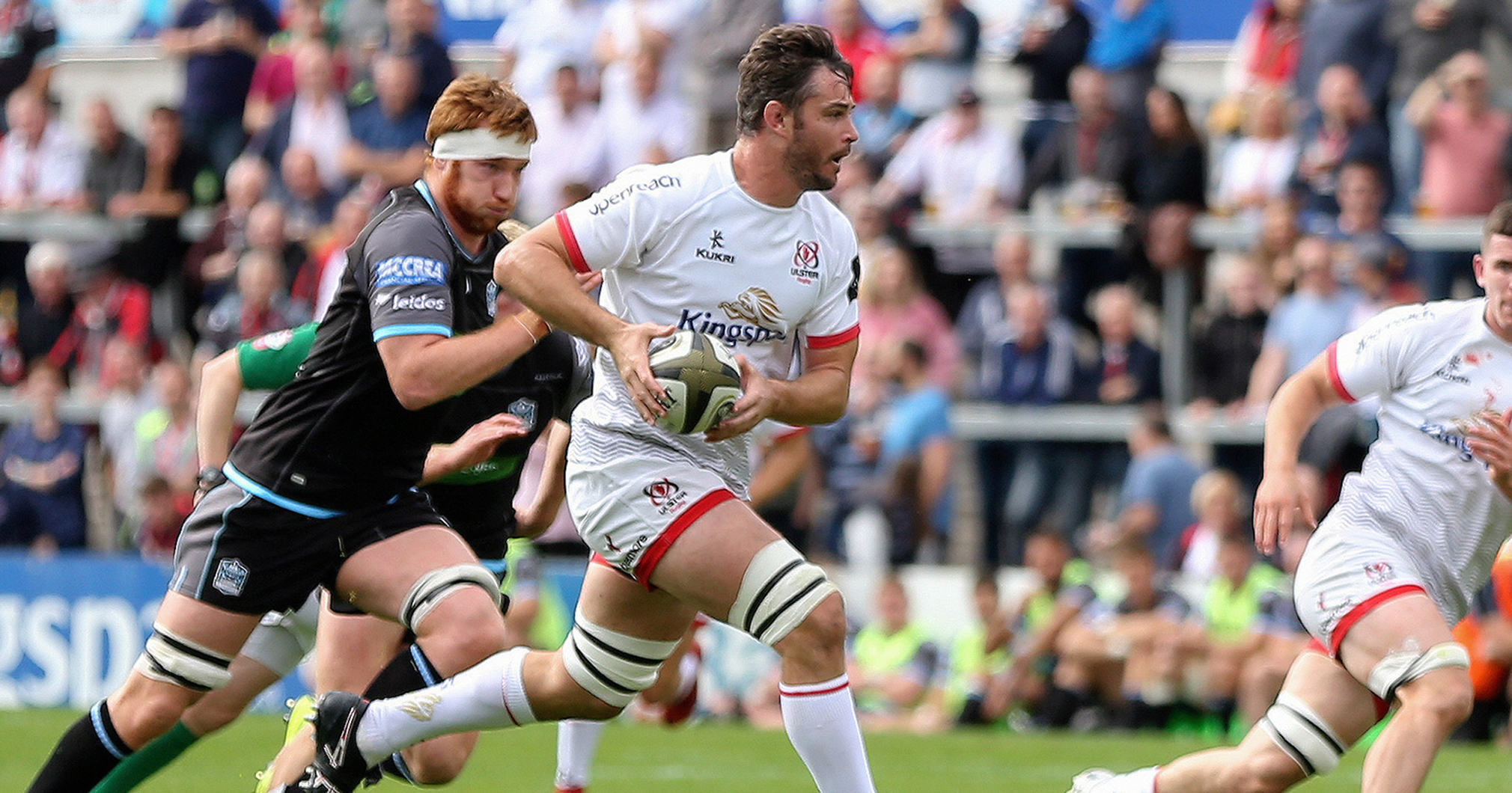 Capped 16 times for Australia, Sam Carter is a quality lock who joined Ulster in the 2019-20 season from ACT Brumbies. He made his debut for the Brumbies in 2011 against the Melbourne Rebels, and in 2018 he became just the twelfth player to make 100 appearances for the club. Carter was named co-captain for his last two Super Rugby campaigns alongside Christian Leali’ifano and so brings a wealth of leadership experience to the Ulster squad. 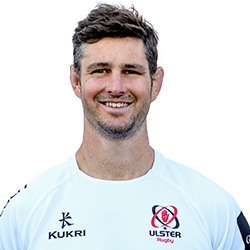