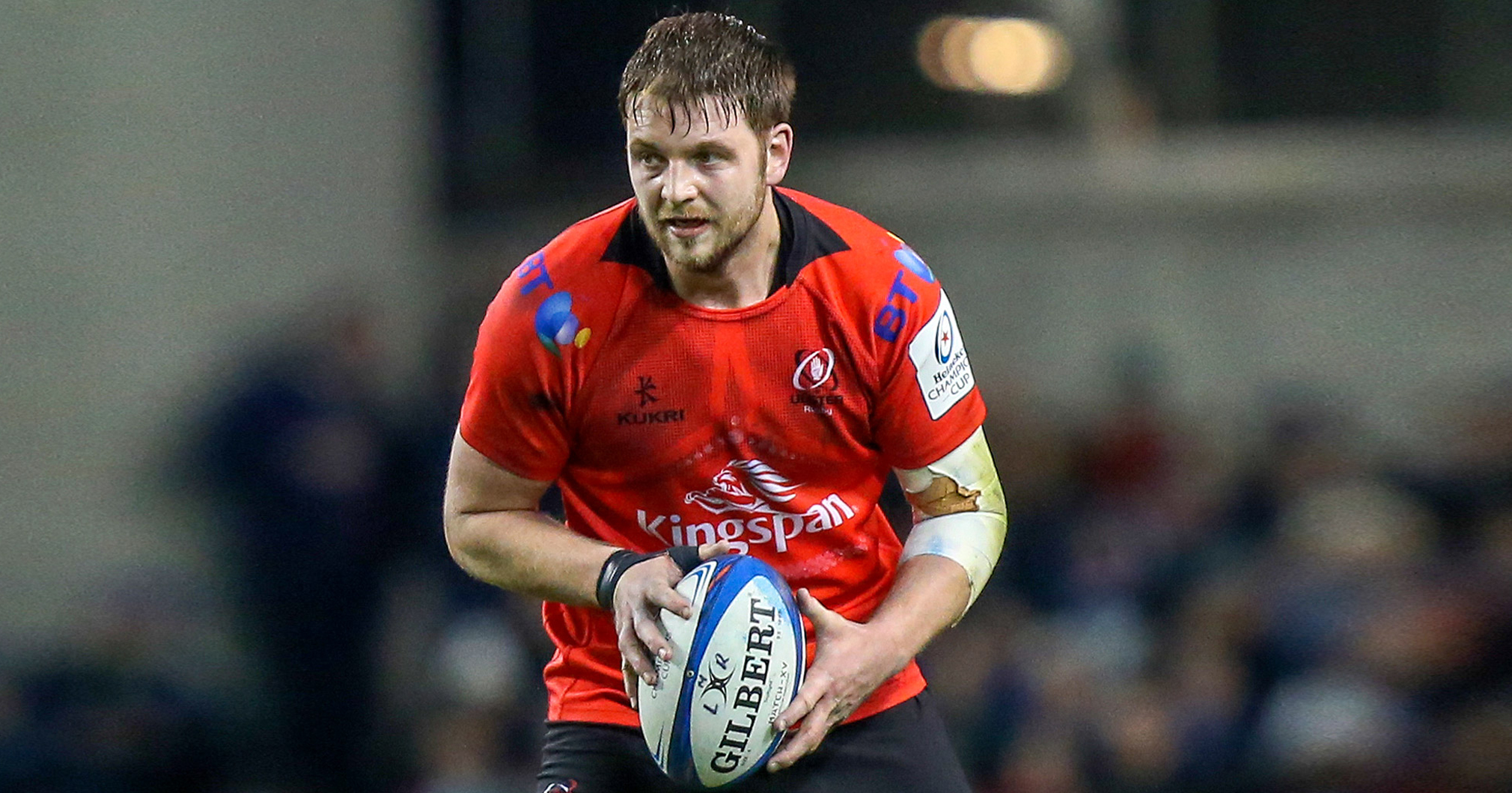 An outstanding schoolboy at Belfast Royal Academy the multi-talented Henderson is regarded as world-class in any position in the back five of the scrum. Carefully guided through the Ulster development scheme he was a key member, as a teenager, of Ireland’s U19 and U20s and his marauding runs, tackling and ball-carrying saw him elevated to the full international side against South Africa in 2012. He returned from lengthy injury in 2016 to galvanise Ulster and to be immediately reinstalled in the Irish touring squad in South Africa that summer before going on to feature in 2017 British & Irish Lions tour of New Zealand. Henderson played a vital part of Ireland’s 2019 World Cup squad in Japan, and was named Ulster's captain for the 2019-20 season. 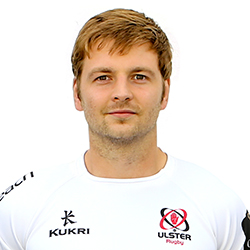