Fixtures have been announced for the 2021 Vodafone Women’s Interprovincial Championship.

The format returns to a round-robin format over three weekends for this year. First up, on August 28th, reigning champions Leinster travel to the Sportsground to face Connacht in a repeat of the 2019 Championship decider. The Deloitte Ulster team will host Munster at Kingspan Stadium on the same day.

Munster’s home tie is against Connacht at Musgrave Park while Leinster return to Energia Park to face Ulster in Round 2 on September 4th.

The Championship trophy will be lifted for the first time since 2019 on Saturday September 11th’s final round with Connacht hosting Ulster and Leinster welcoming Munster to Donnybrook.

“Preparations are in full swing across the provinces and we’re really looking forward to seeing the return of what is a blue riband event for Irish Rugby.

“There’s a full cohort of players who missed on the chance to represent their province last year. It’s a priority for us to get players back onto the performance pathway and on the back of the #NothingLikeIt launch and some additional plans in the works, we’re on our way to ensuring an all-time high for visibility of this event.”

‘Vodafone has been the proud sponsor of Irish Rugby since 2016 and our #TeamOfUs campaign is aimed at growing the game of rugby and promoting inclusion for all.  With that in mind we are delighted this year to support the Vodafone Women’s Interprovincial Championship.  Everyone In!’

Neill Alcorn has been appointed as Ulster’s Head Coach, with former Ulster scrum-half, Paul Marshall taking up the Backs Coach role. Paul Heasley will be the Athletic Development Lead for the squad, while Emily Millar has been appointed Team Manager. 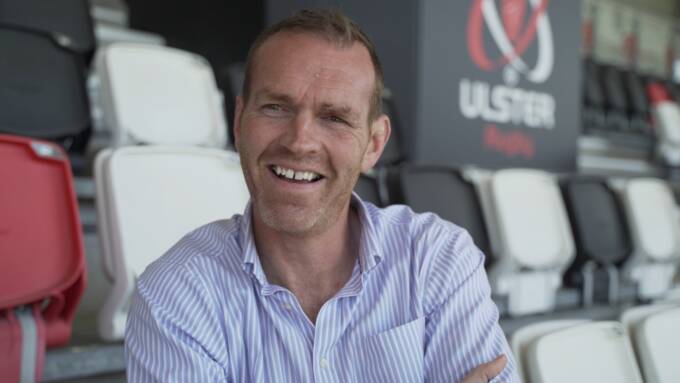