We caught up with the South African born Rainey Old Boys RFC hooker, who has recently joined the Ulster Rugby squad as injury cover and featured in the wins over Edinburgh and Connacht.

Brad, welcome to Ulster Rugby! You’re from Durban, South Africa originally. Can you tell us a little about your background and what led you to Ulster?

Yes, I was born and raised in Durban and went to school there. I moved to Wales when I finished school to play rugby before going home for a couple of years, then I moved here in 2017. I wanted to pursue rugby as a career; I wasn’t really doing much in South Africa and just went through the motions at university. I wanted to give rugby another crack and when the opportunity came up to play for Rainey Old Boys in Magherafelt, I thought, “why not?”. I wanted to take rugby seriously and thought it would be a foot in the door.

They were looking for a hooker at Rainey and Benjy van der Byl at Coleraine Rugby Club knows a couple of agents – one of those helped to place me in Wales –  they got hold of me to ask if I was interested in going. It was just by chance really; I wasn’t looking for anything at the time but when the chance came up, I thought it was a good opportunity to give it a go.

How were you selected to join up with the Ulster squad?

I’ve been at Rainey since 2017 and have been pretty successful there. We got promoted into Division 2A of the All-Ireland League in the 2018-19 season. I’m not too sure how it happened but my performances were going well and the next thing I know is that I get a phone call saying that they’d like me to come in as injury cover. I suppose it came off the back of my hard work and playing well for Rainey.

It was very surprising; I initially had intentions of trying to get into the Ulster set-up throughout my time at Rainey, but it didn’t look like it was going to happen. So, when the phone call came through, it was a no-brainer for me to accept.

How have you found it since joining up with the squad?

The squad is unbelievable. There are so many good characters and good guys; I wouldn’t have a bad word to say about any of them. Everyone has been so welcoming and helpful to me. It’s been an easy adjustment because of them. I’ve been really enjoying my time with the squad and am making the most of it.

What were the emotions like when you made your debut against Edinburgh?

It was a big moment for me and my family. My dad passed away in September and I said to him, “Dad, I’m going to make it” and he told me, “I have no doubt.” I can’t put into words how it felt. It’s something I have wanted to do since I was a young boy – I never thought it would be for Ulster – but I’m happy it was in the end. It’s great to be asked to be involved with a brilliant club doing very well at the moment. It was a privilege. 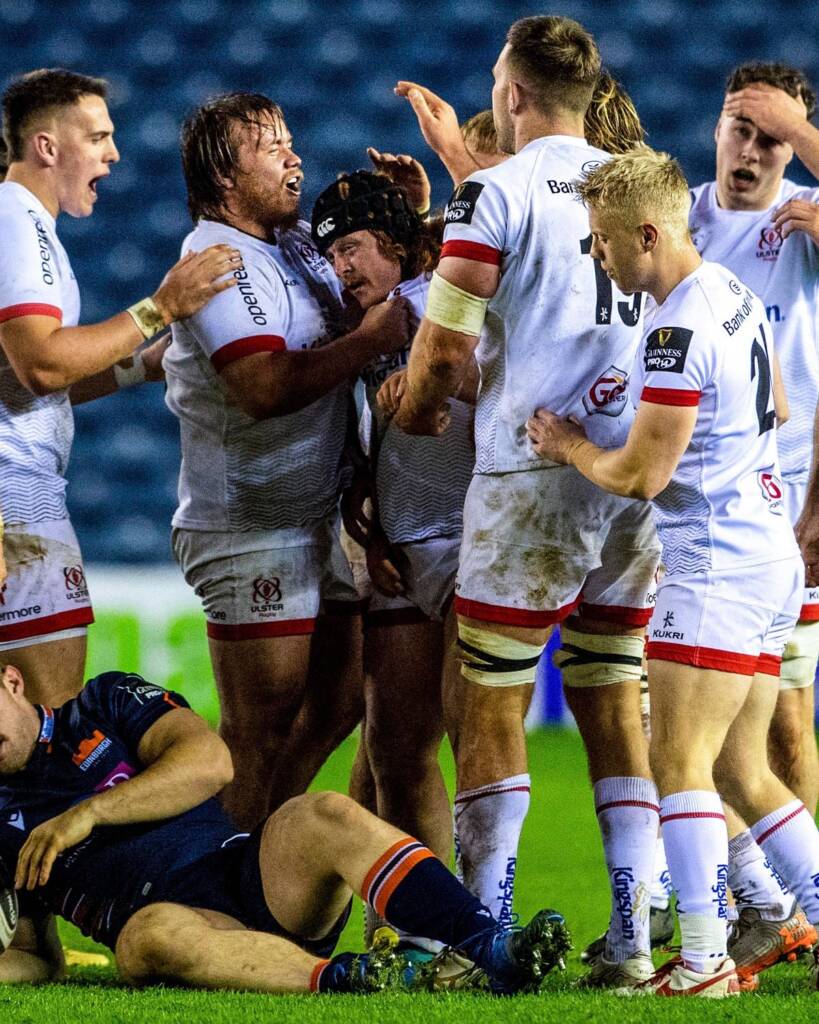 Brad being congratulated by his team-mates after earning a crucial turnover against Edinburgh. Credit: DicksonDigital

You seem to have developed a bit of a fan club on social media – everyone was rooting for you when you were close to scoring on your debut!

It’s something to do with my hair, I think! It’s a bit wild – definitely an eye-catcher!

How would you say club rugby has prepared you to integrate with the Ulster squad?

The club rugby has been massive. I think the physicality is on-par with the pro game. Although Rainey play in the Division 2A, it doesn’t do them justice; the rugby is really good. There’s a step-up in intensity in the Ulster set-up, but club rugby did a lot to prepare me. Some of the games you play away with Rainey, the clubs are really tough. It’s a good pathway into the pro game.

Ulster really owe me nothing; they didn’t have to bring me in, so it’s a statement that there’s potential for players in all of the AIL leagues to be brought into the set-up if they perform well and show promise. It’s great for the club game because it gives players hope. If I can do it, anyone can.

Has joining up with the Ulster squad changed or renewed your ambitions?

My ambitions are to be a regular in the side. I’ve only been in the squad for seven weeks now and up until nine weeks ago, I never thought I’d play for Ulster. My ambitions have changed completely. I love living in Northern Ireland; the people are great and Belfast is a lovely city. I can see myself living here long-term, so I need to do my part and hopefully the rest will fall into place. 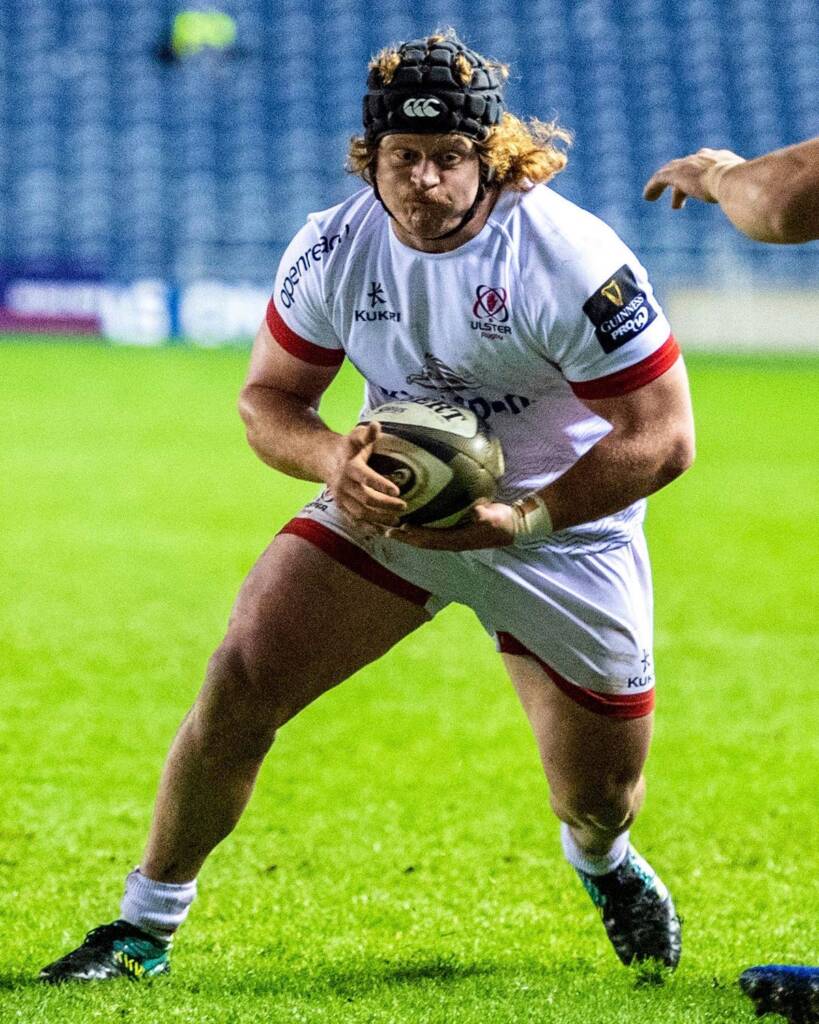