Having last played in the Heineken Champions Cup for Bordeaux-Bègles in 2017, Ian Madigan is especially excited about the opportunity to play in the top European competition again with Ulster.

How much are you looking forward to playing against Toulouse?

It’s really exciting for the club. Ulster went well in the Heineken Champions Cup last year, ultimately falling down against Toulouse in the quarter-final. Now we have the opportunity to come up against them this season and correct what didn’t go right for us over in France. We’ve a great record at home and hopefully we can continue that on Friday night. For me, it’s very exciting. If I get the opportunity, it’ll be my first time playing in the Heineken Champions Cup in three seasons. I think my last European game was here against Ulster. It’s the pinnacle of the club game; it’s what you work towards and you want to take your opportunities in the league to put your best foot forward for selection in Europe. I feel I’ve done that this season and hopefully I’ll have the opportunity on Friday.

How does preparation differ for this game compared to league games?

It’s a step-up when you go from playing in the Guinness PRO14 to the Heineken Champions Cup. We’ve spoken about it this week; when playing a league game, we focus on getting ourselves right and we feel we go out and execute that really well. A lot of the time, that’s enough to win. In European games, you need to really study your opposition;  you need to know what these guys go to – the Toulouse back line has a huge amount to their game, whether it’s a left-foot step, what arm they carry the ball with, who has the top-end speed. You really need to be on your game with that. You need to improve across the board but analysis you’d spend more time on in a given week than during the PRO14.

How high is the confidence in the squad at the moment?

We’re eight from eight in the league, but I think what’s been most satisfying for us in those eight games is how we’ve built throughout and seen our game grow. Not necessarily the end result of eight wins, but it’s how we build week-to-week in training and the performances we put out at the weekend. We feel our game is in a really good spot now and we’re looking forward to stepping forward into a bigger challenge on Friday and growing further. 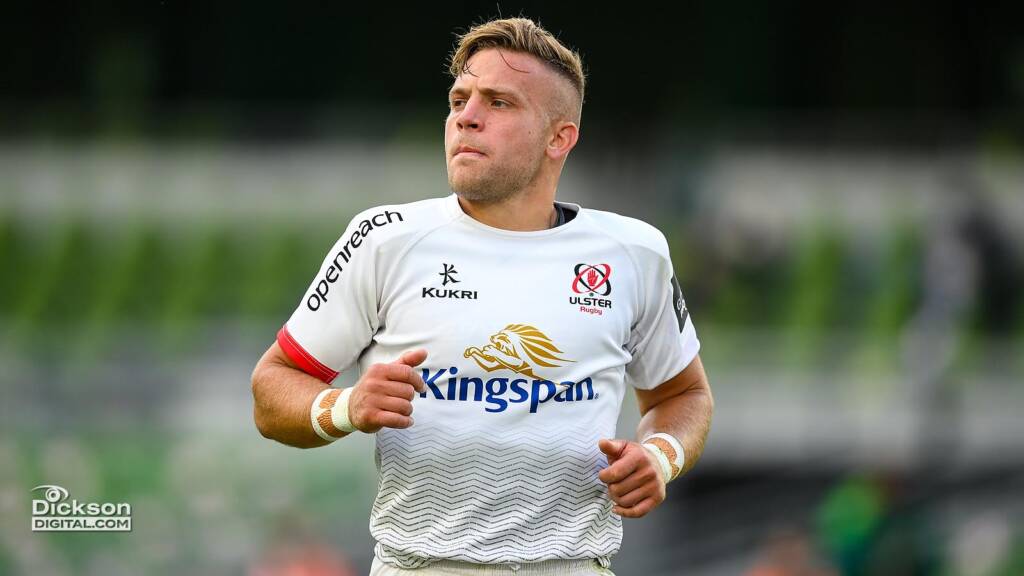 How much have you missed the build-up to European games like these?

I’ve certainly missed it. I’ve got great memories of playing in the Heineken Cup with Leinster and Bordeaux. I’ve kept a very close eye on the competition over the last few years, but when you see the advertising or highlight reels from previous years, you just get excited and want to be involved in it. It’s a huge one for me personally and for the club. I’m just looking forward to getting out there and showing what we can do.

What can you tell us about tonight’s opposition?

Toulouse are very unpredictable. They have huge amounts to their game, with Ntamack at 10 or Guitoune in midfield, or Ramos at 10 – they have great options there and probably have one of the best scrum-halves in the world in Dupont. He’s very unpredictable in what he does. It starts with getting our defence right, putting them under pressure and taking their time away. That’s what we’ll be looking to do. If you sit back and give these guys time, it means their options are open to them for much longer. If we get up in their face and take that time away, we’ll feel like we’re on top of them. We’re the team that’s playing at home and we’re going to look to step up physically and put these guys under pressure. We do really respect them, but come kick-off, we’ll be prepared to go toe-to-toe with them.