After a bonus-point win against Glasow Warriors in Round 5 of the Guinness PRO14, Ulster look to extend their unbeaten start as they travel to Italy to take on Zebre. 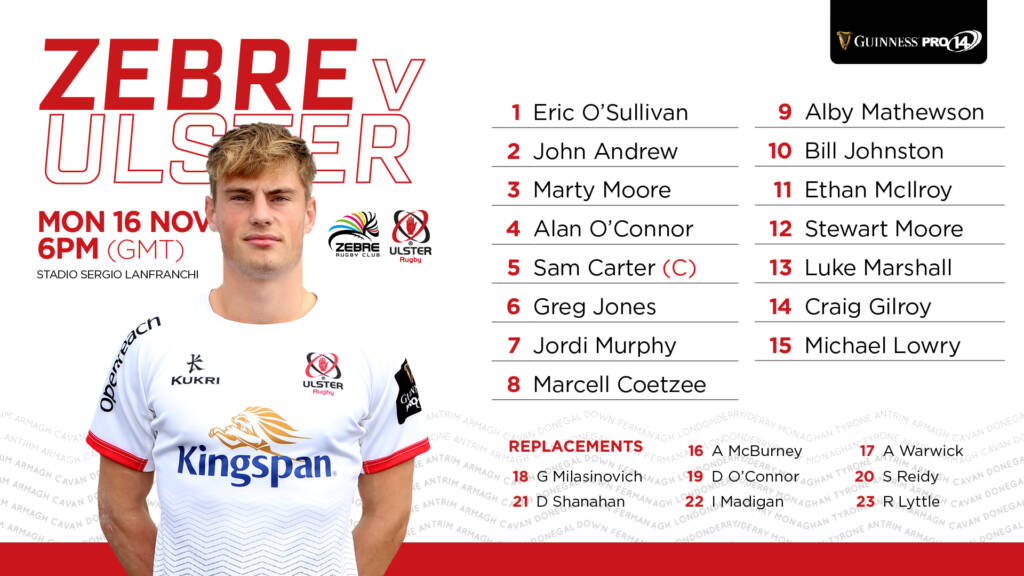 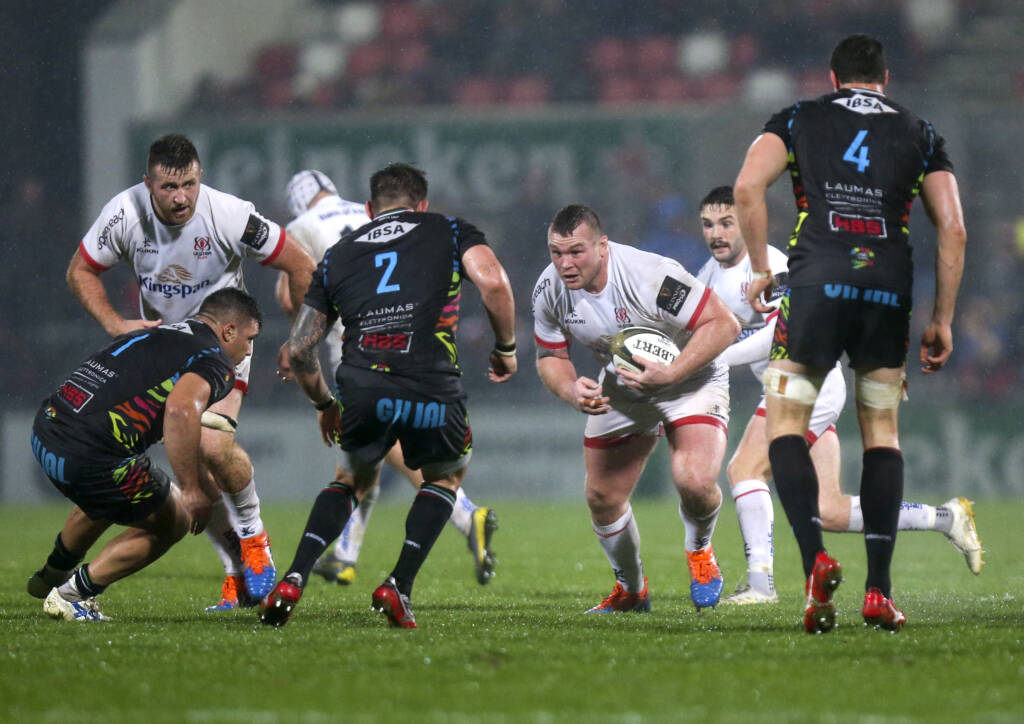 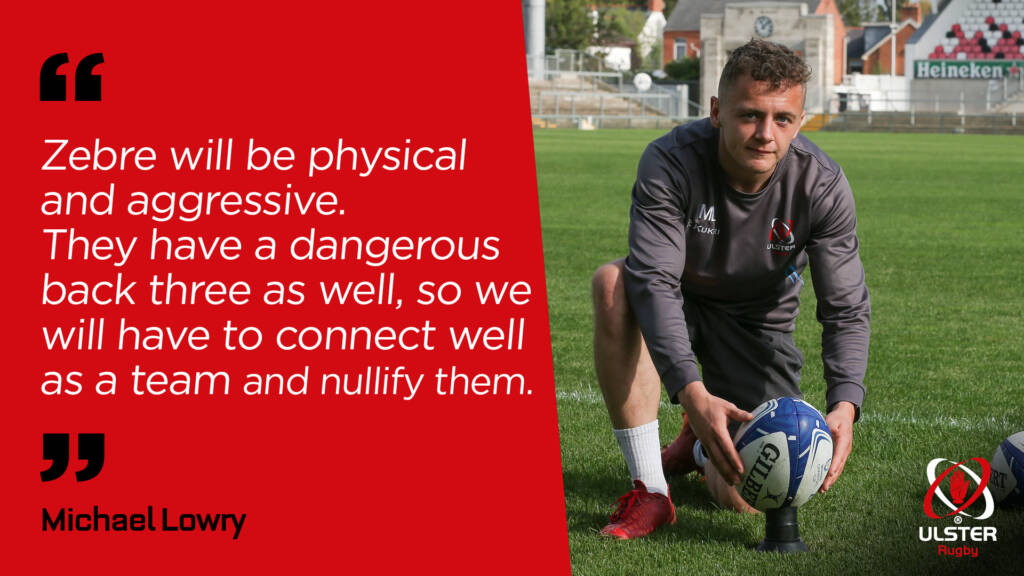 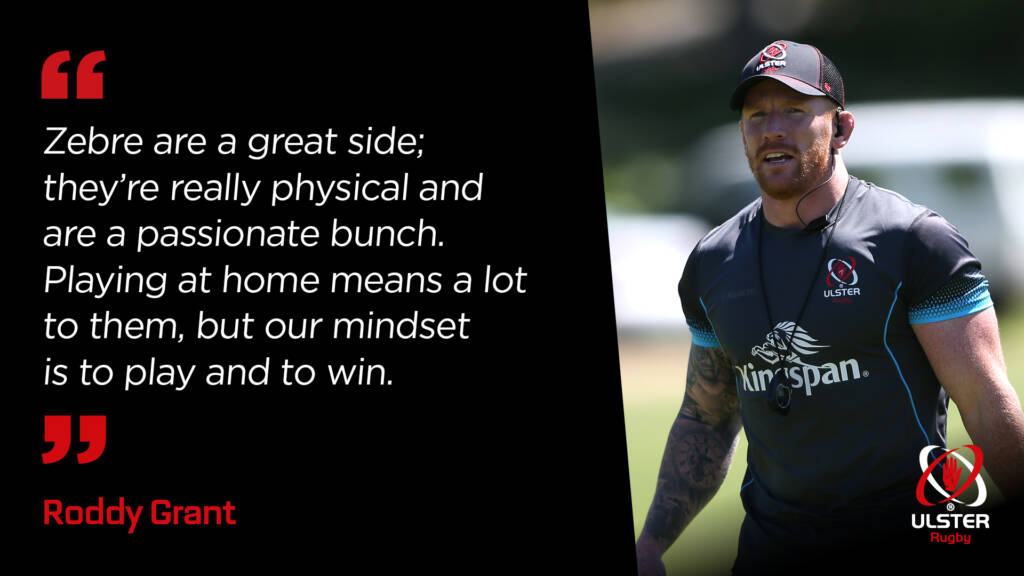 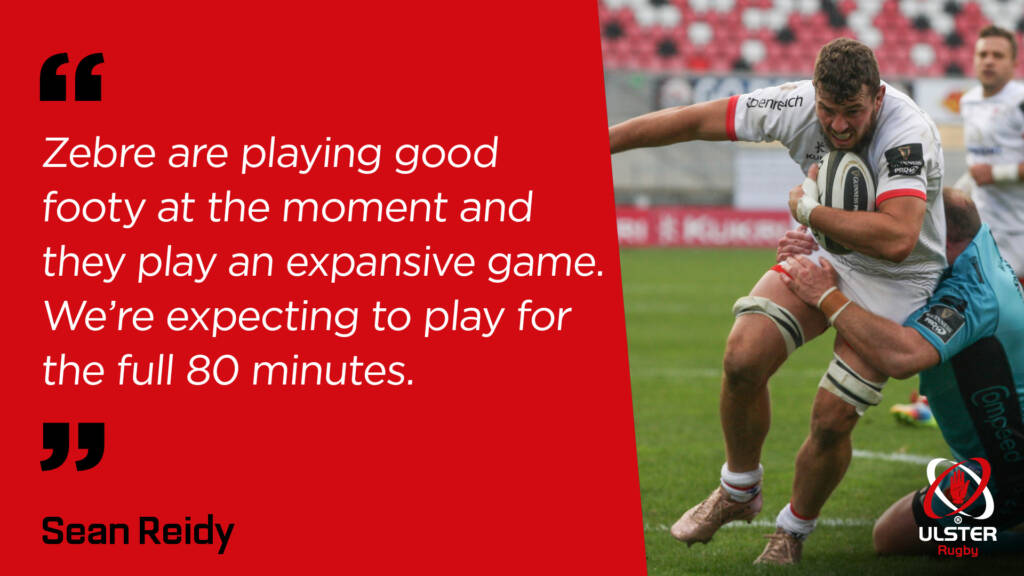 Dan McFarland’s Ulster came into this clash with Zebre off the back of a four-game unbeaten streak and had only tasted defeat just once in Belfast over the 2018/2019 season.