After a bonus-point win against Scarlets last weekend, Ulster look to extend their unbeaten start as they travel to Scotland to take on Edinburgh in Round 8 of the Guinness PRO14

Your Ulster team will be announced 12 noon on Sunday. 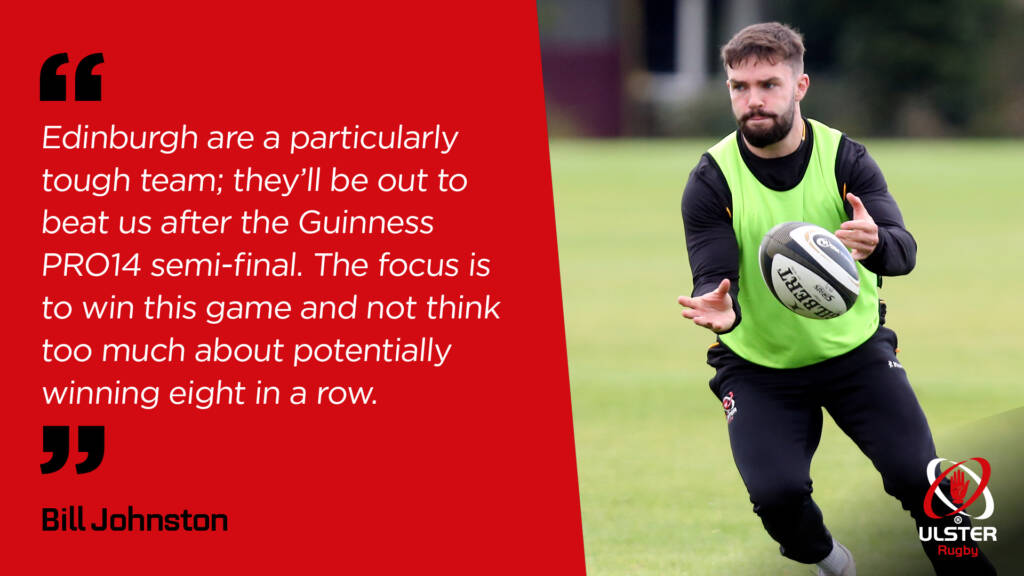 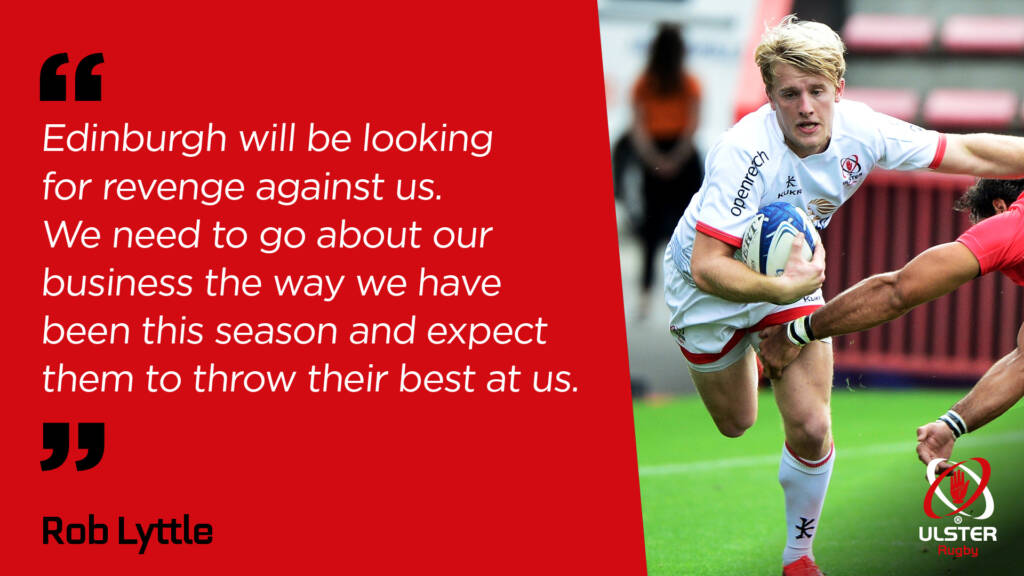 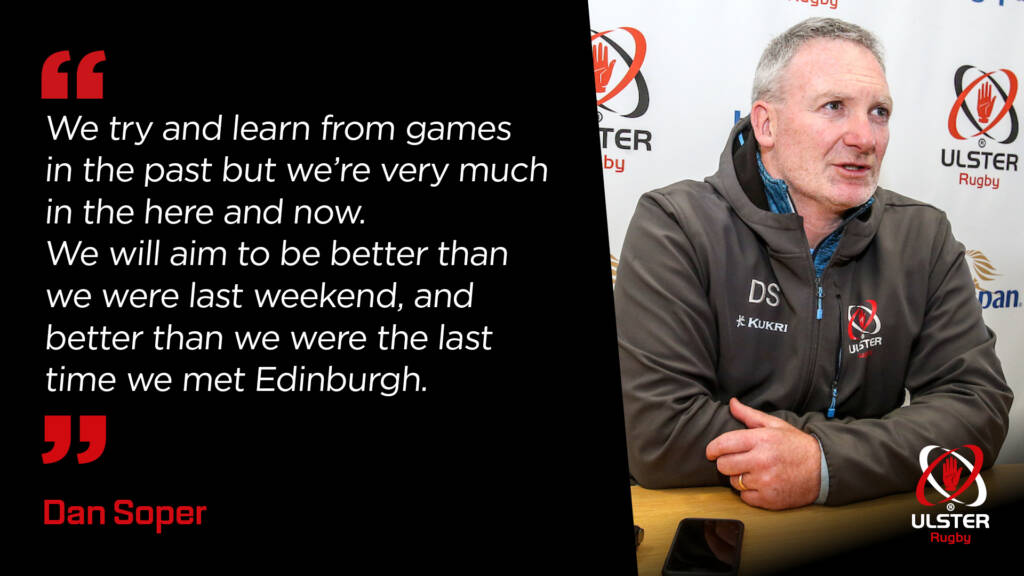 Back in September a sublime semi-final comeback at Murrayfield booked Ulster a Guinness Pro14 final clash with Leinster, with Ian Madigan the hero as his stoppage-time penalty edged out Edinburgh in a classic knock-out encounter.