As previously confirmed, the two home Ulster Rugby fixtures against Dragons (25 Oct) and Glasgow (9 Nov) will be played behind closed doors 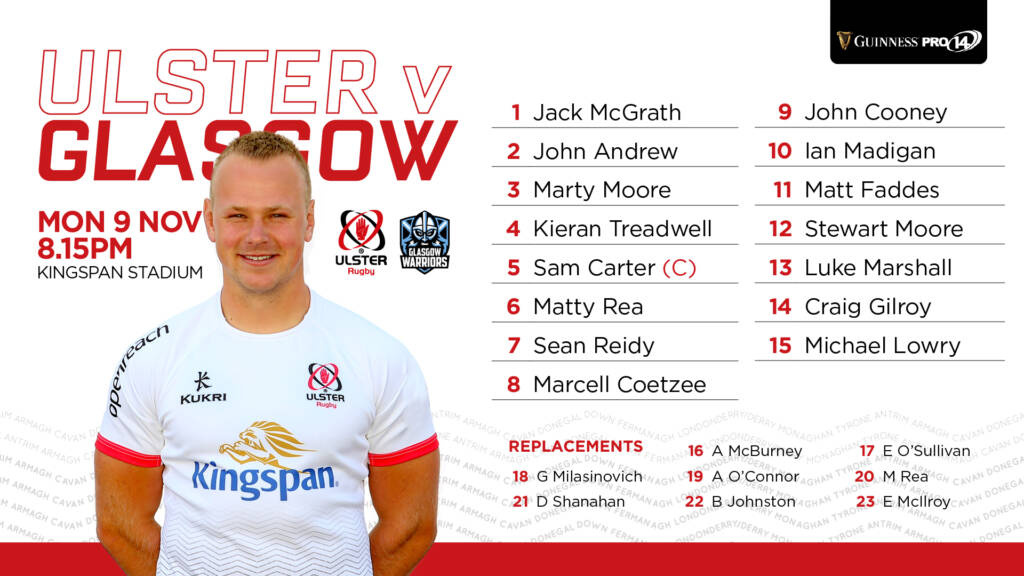 And here is how Glasgow will line out…

🆕 Here is your Glasgow Warriors team to take on @UlsterRugby tomorrow night, brought to you by @MackenzieConstr #WhateverItTakes ⚔️🛡️ pic.twitter.com/boLHvAflPN

To view full screen, click on the three dots located on the bottom right-hand corner and select ‘full-screen’. 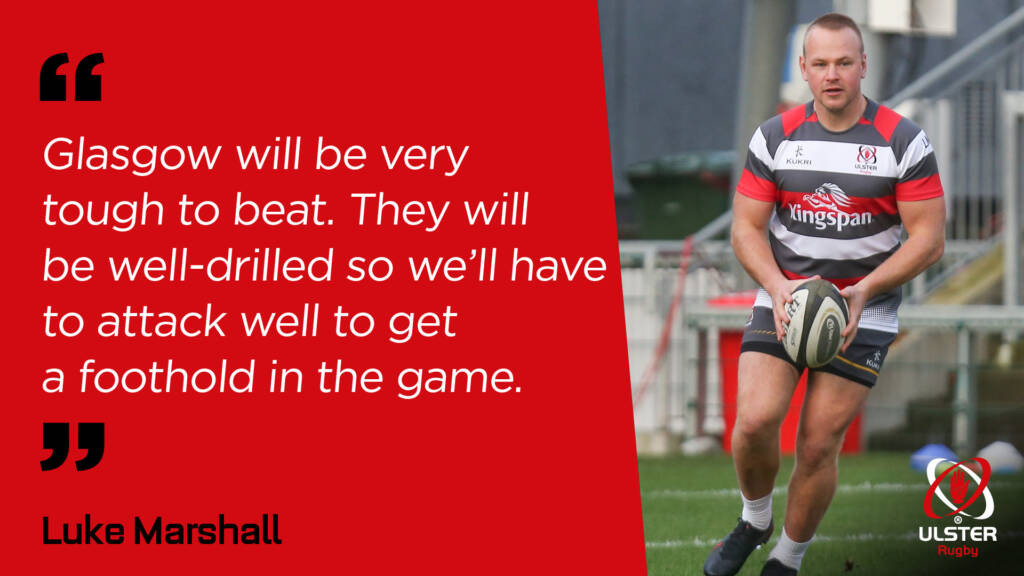 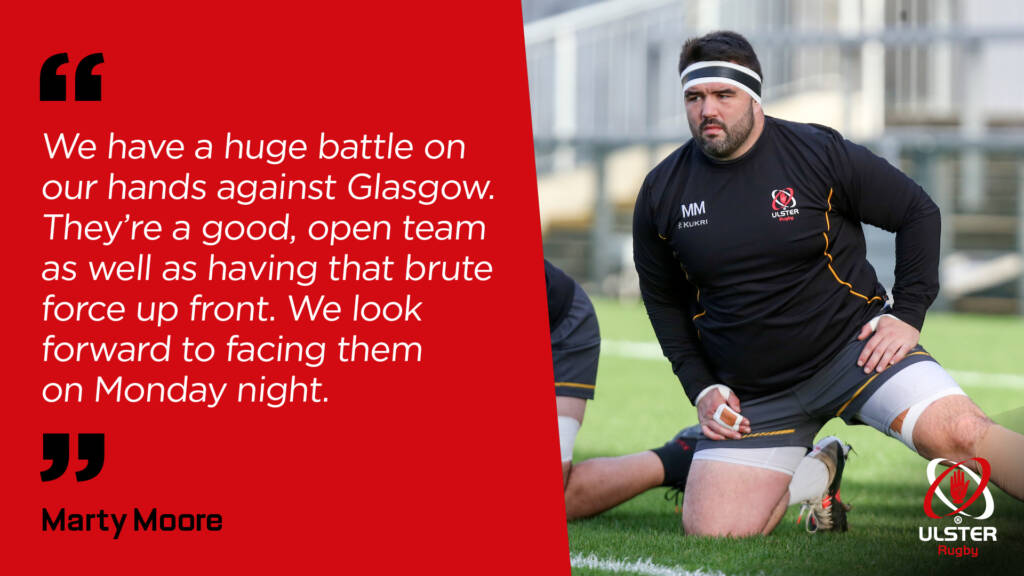 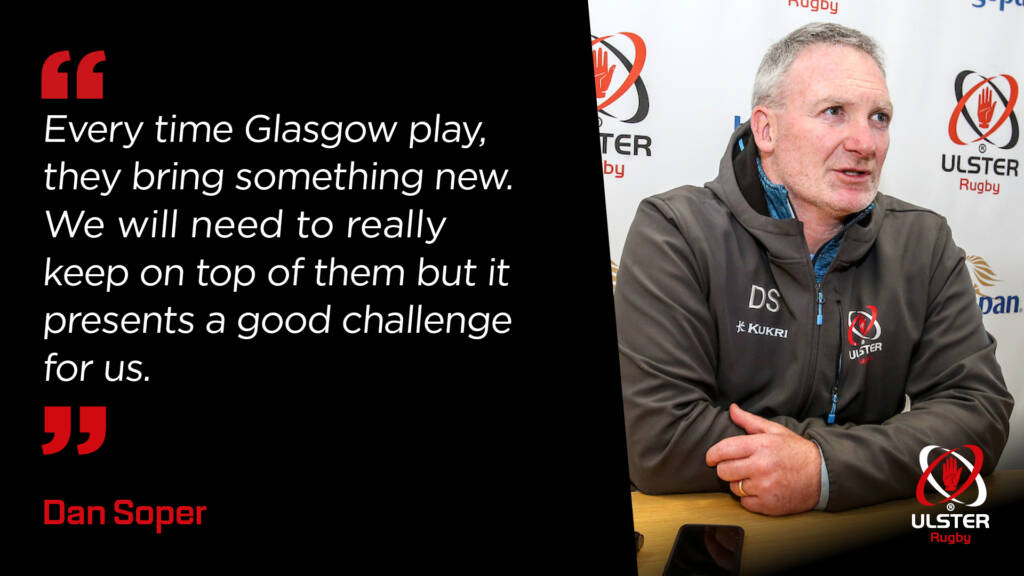 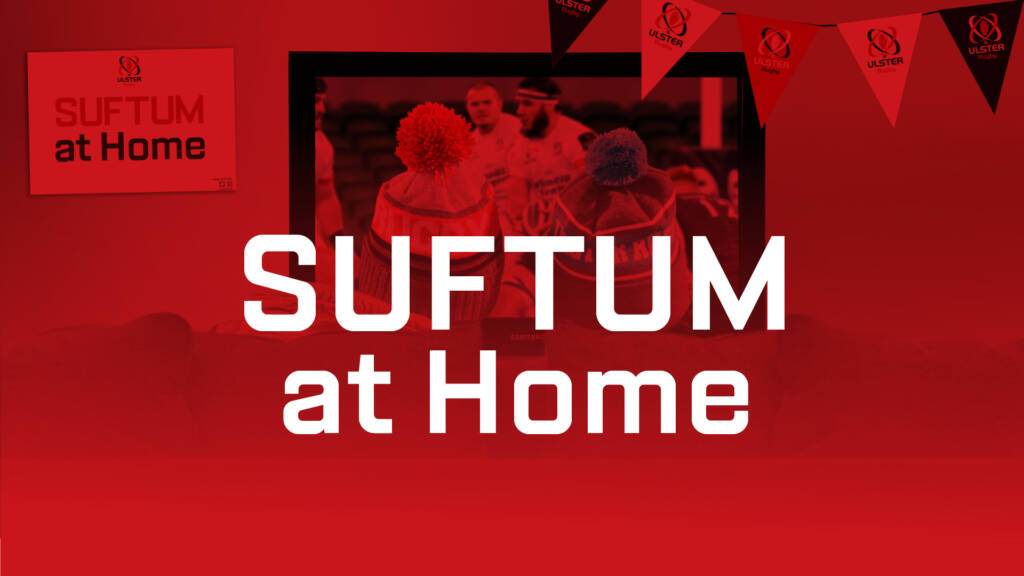 Transform your living room into match-day mode no matter where you are. We know nothing can compare to being there – so let’s make the most of our Guinness Pro14 2020-21 opener at home!

Ulster haven’t hosted Glasgow in a competitive fixture at Kingspan Stadium since April 2018.

The 36-15 win was of huge significance for the Ulster men as it secured a playoff spot for the following season’s Heineken Champions Cup, which they would go on to win against Ospreys.

The fixture was also extra special for club legends Tommy Bowe and Paul Marshall, who made their final appearances at Kingspan Stadium.

On the day, John Cooney scored a first half try as well as adding 11 points from the tee. Nick Timoney and Sean Reidy added a second half try each, before Timoney crashed over for the crucial bonus point try in the dying seconds. Johnny McPhillips also chipped in with a penalty and a conversion.