I started playing mini rugby at Malone RFC since I was around 5, so on-and-off, I’ve been playing for around 20 years now. I played there with the boys until I was 11; at that stage there were no other teams I could go to. I had to find something else to do because I couldn’t play with the boys anymore. I went away from rugby and did Irish dancing, ballet, and played camogie. It was a few years until Malone started a youth girls’ team, so I came back at around 16 years old and played there until I went off to university. A lot of the girls I played with at Malone, I still play with now. It’s fantastic that we met at Malone and continued through.

I went to university in Swansea and played rugby there for Welsh Universities. I was there for three years before coming back. I’ve been at pretty much every club in Belfast since then, with the hope of returning to Malone when they had a fully-developed women’s side. I played for Ulster U18s and then joined the senior women when I came back from uni in 2014. I’ve been back at Malone for a couple of years now and love it.

I had been involved with Ulster the whole way through; we had regional development squads back then at Under-18 level. There were games once a year at that stage and they kept in contact with me while I was at university. The year I came home, I started playing for the women.

There’s the point when I had to stop playing; there were no girls’ teams at Malone back then and I went and played other sports. There were a few years in between when I couldn’t play. At Aquinas, the school I went to, we had to push to get a rugby team. Thankfully, we had a teacher, Mr Brophy who was on board and wanted to get the girls’ team going. He was really supportive. Aquinas wouldn’t be a rugby school, but from when Mr Brophy pushed for us to get the girls’ team, it has developed hugely. There are lots of girls playing there now.

The only other barriers would be injuries; I’ve had my fair share of those! At the minute, I have a herniated disc in my back and been rehabbing since January. Before that, I broke my hand. The season before, I broke my nose and my cheekbone. For the women’s side of the game, recovery from injury is a bit slower. Thankfully, I haven’t had too many injuries!

With rugby being paused, it’s been a strange time. I’ve never had so much time to myself. Usually, I’d be training 4-5 times a week with a game on a Saturday or Sunday. It really made me re-assess what I enjoy doing, so I went back to playing Gaelic at my club, Bredagh where Gaelic was being played over the summer months. It was something new and interesting to do while rugby had stopped.

My boyfriend and I put a little home gym in our garage so we’ve been training in there. Work-wise, I’m in a family bar and restaurant which has been closed, so my brother and I developed a farm shop from there doing home deliveries. More recently, we’ve been doing a burger pop-up on Friday and Saturday nights, so that has kept me busy most of the time! When I’m not doing that, I do a bit of DIY at home; I renovated our garden. My dog has just had a litter of puppies so there’ll be a lot of restless nights! I haven’t stopped really but I’m really missing rugby. I’ve only had one match since March; hopefully it won’t be too long before we’re back playing again.

Even when I’m not working, I don’t like to sit around. I want to be out and doing something active; I’m not very good at sitting still! 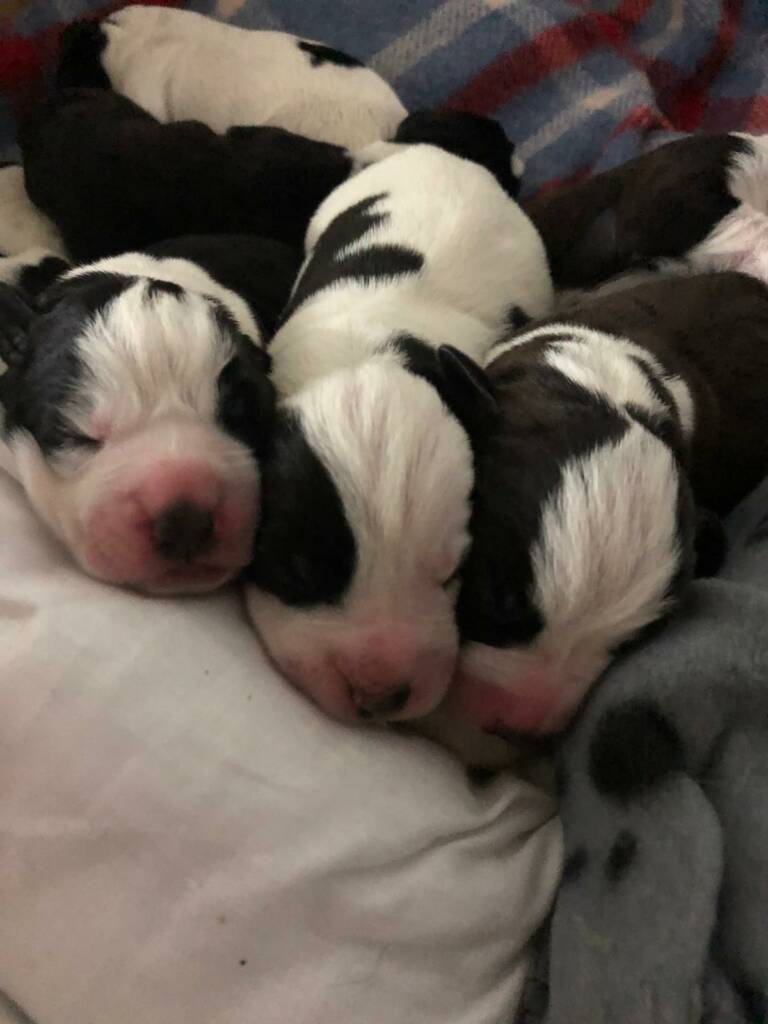 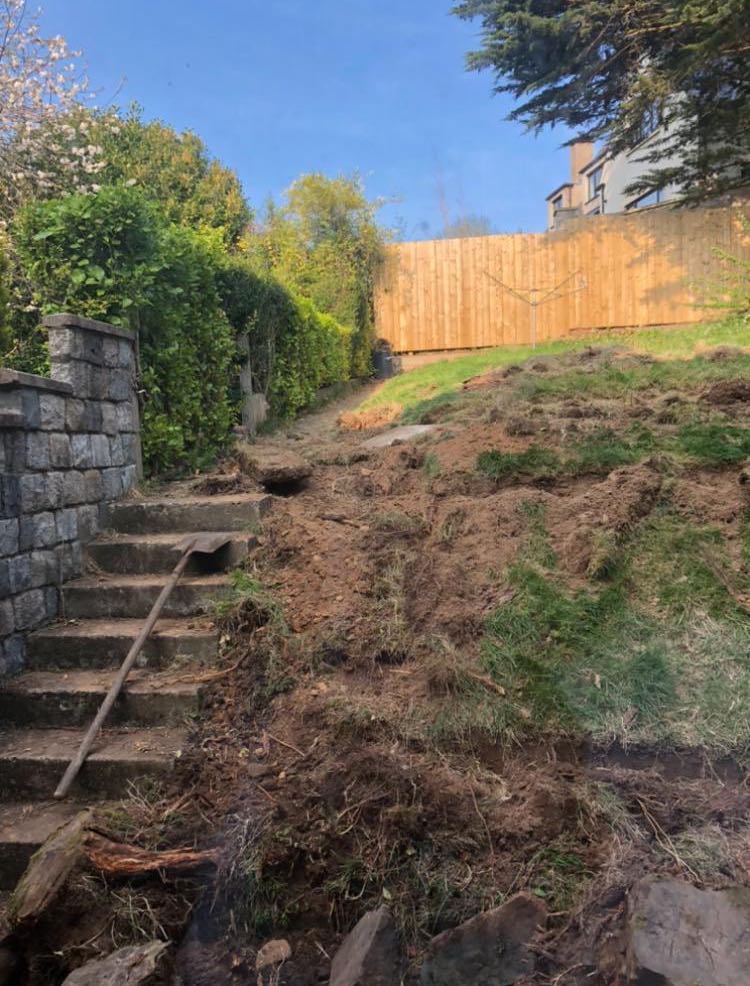 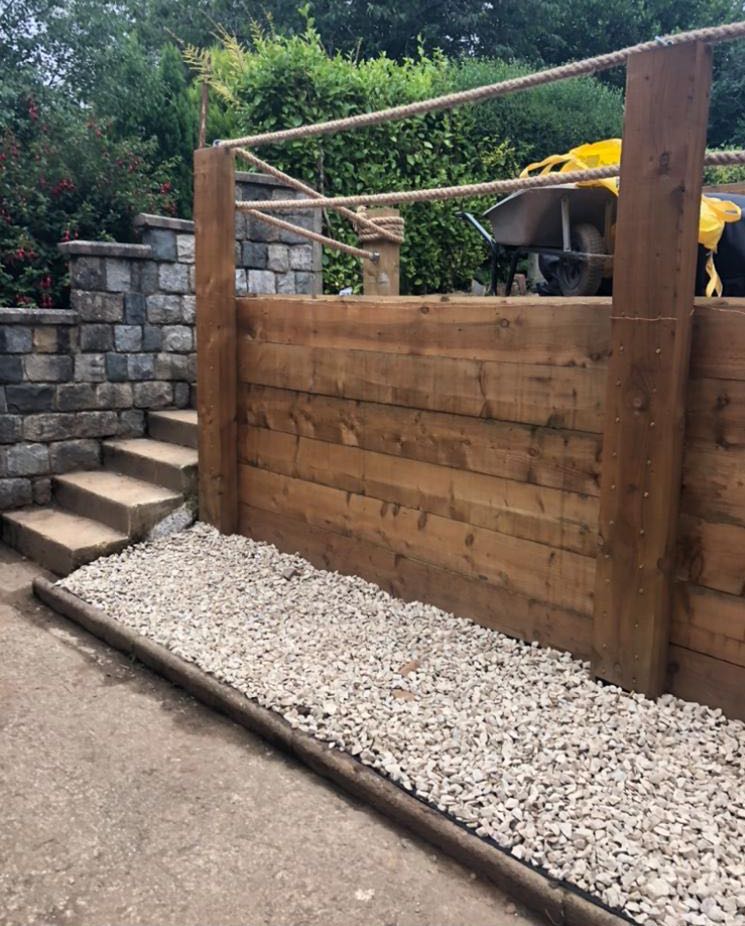 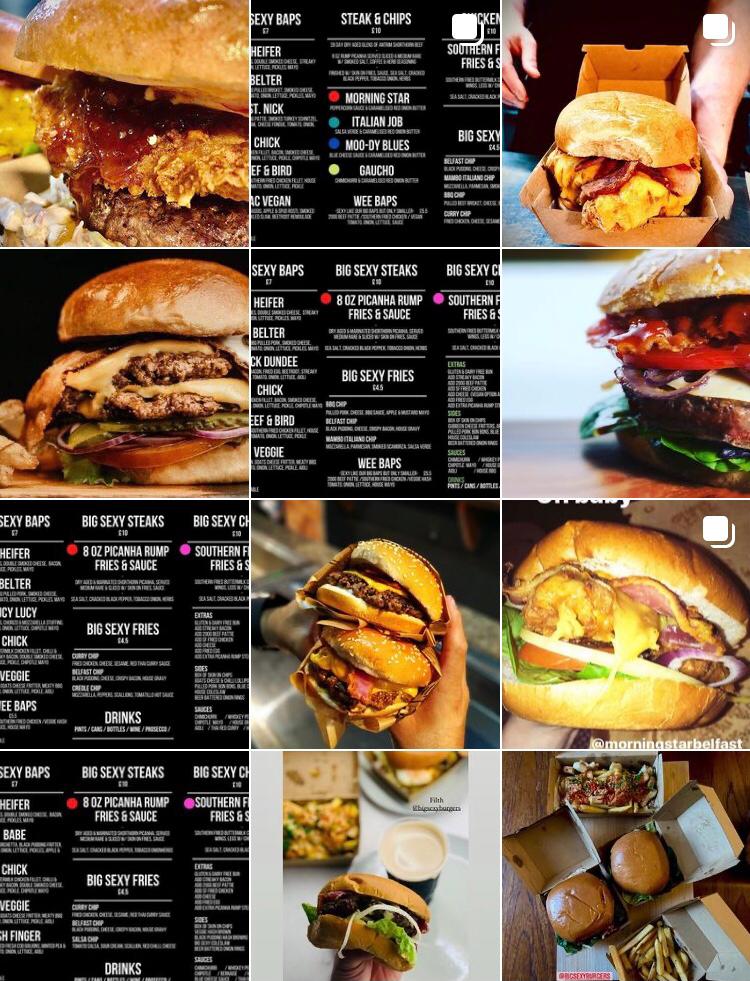 The love of playing team sport and the girls around me. We’ve had Zoom sessions and training programmes. It’s your friends who push you. Without exercise, I’d have gone a bit crazy. Having the gym in the garage has been great to do after coming home from work. It’s my team-mates who motivate me to be the best I can be. You don’t want to be the one letting the team down when we get back to playing. There’s a little bit of a niggle and guilt if I don’t work hard, I’ll be the weak link. So I try to do what I can and make the most of it.

Do you have any tips around healthy eating?

Everything in moderation. I’m not one to say, “count your calories” because it’s not something I do. If you enjoy something, eat it, but you need to do the work so you don’t feel guilty about it. I love my food and everything about it, but if I didn’t do any training, I’d probably be the size of a house! Training fits in quite well with food.

My relaxation would be walking the dogs. We’ve had more down-time and having hurt my back, I’ve been doing more yoga and Pilates. Apart from that, I love to cook. There isn’t really a time that you’d find me doing nothing. My friends think I’m mad for not sitting still! As long as I’m outside in the fresh air, that’s what really relaxes me. 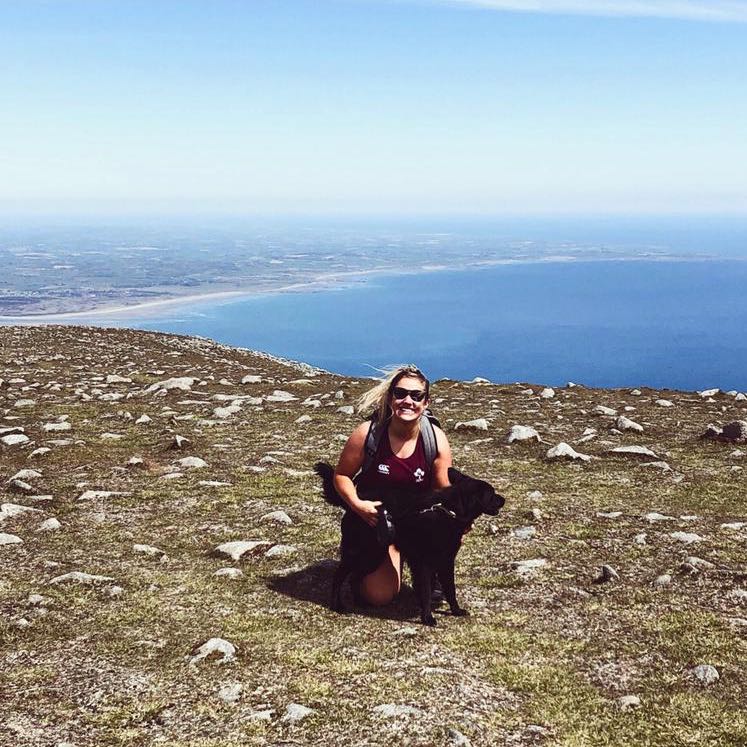 Never give up. I had a coach tell me that there’s no such thing as, “I can’t.” That stuck with me; it’s important to ask what you can do to achieve something. Try, try and try again until you get it. It’s just hard work, perseverance and determination; you can do what you set your mind to.

What sort of music do you have on your pre-match playlist?

Mine is either Luke Combs or Taylor Swift – a bit of country music. There are some girls who love it and some who hate it! There’s one song we have on in the Malone changing rooms and that’s ‘Teenage Dirtbag’ because we gave a lot of the younger girls stick coming through.

With Malone, I really want to get our team competitive in the AIL. It was our first year up there and it was a hit-and-miss season. I want to be really competitive in that league. There are some things you want to tick off the list. In my time for Ulster, we haven’t won an Inter-Pro and that’s the one hanging over me that I want to achieve before I finish playing. I think we owe it to a couple of the coaches who have stood by us for so long. To win an Inter-Pro series, that would be the icing on the cake, but to get that one win would be that step up we need. I think it’s coming; it’s been a building block for a number of years and there are a lot of talented players coming through. I don’t think it’s far off. Everyone has aspirations to wear a green jersey – I do too – but I think the Ulster and Malone aspirations are closer to my heart and I really hope we get those in the next couple of years.

I love Malone and it’s almost like a second home to me. The people around the club and the friends I have are great. I can’t see myself stepping away; I will probably go into something like coaching or refereeing once I finish playing to give back in some way. Even on my weekends off, I’d spend time watching rugby – there’s nothing else I enjoy as much! The whole thing about rugby is the friends, family and team ethos. I don’t want to lose that.