Ulster are looking to extend their unbeaten start to the Guinness PRO14 as they travel to Rodney Parade this Monday evening to take on Cardiff Blues.

Matty Rea is set to make his 50th Ulster appearance in the Guinness PRO14 Round 4 clash against Cardiff Blues at Rodney Parade. Billy Burns will make his return from injury to captain the side at fly-half with John Cooney and Stuart McCloskey also returning from international duties.

Luke Marshall is set to make his return from injury to make his first appearance this season as he is included among the replacements. 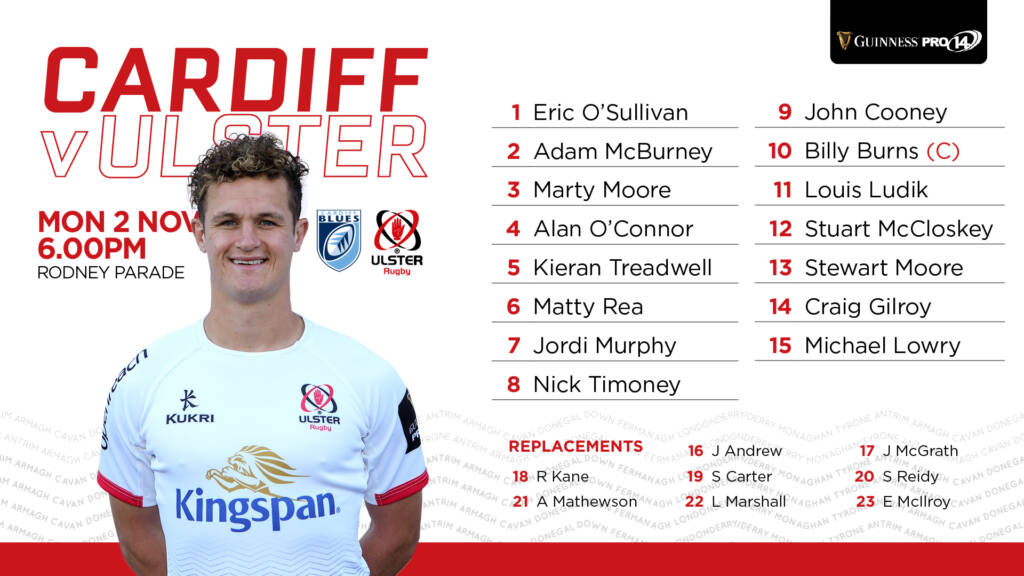 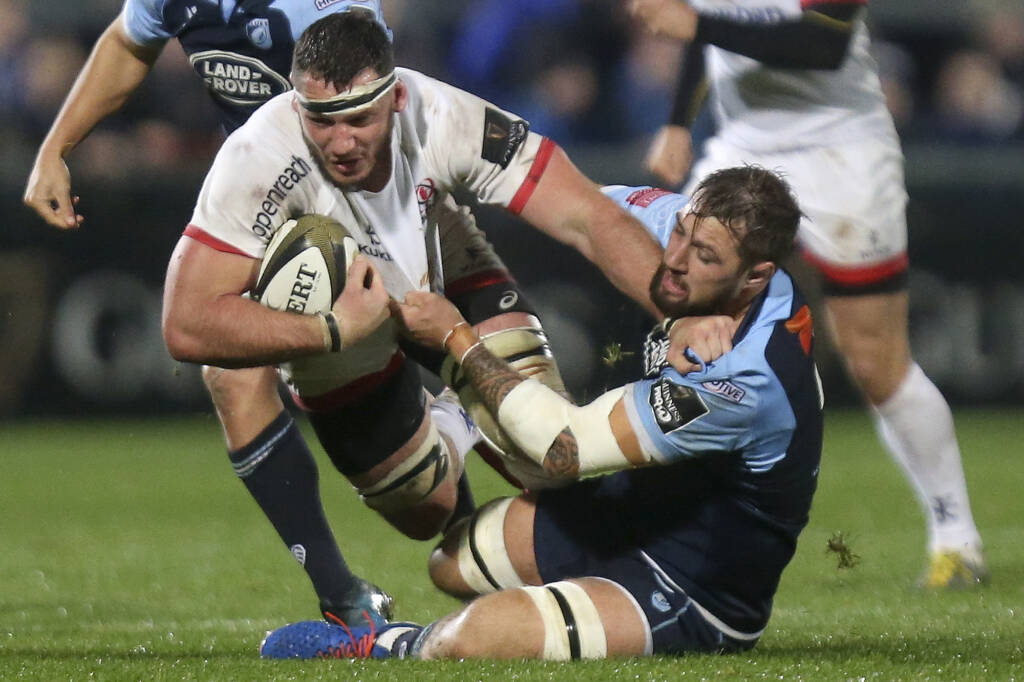 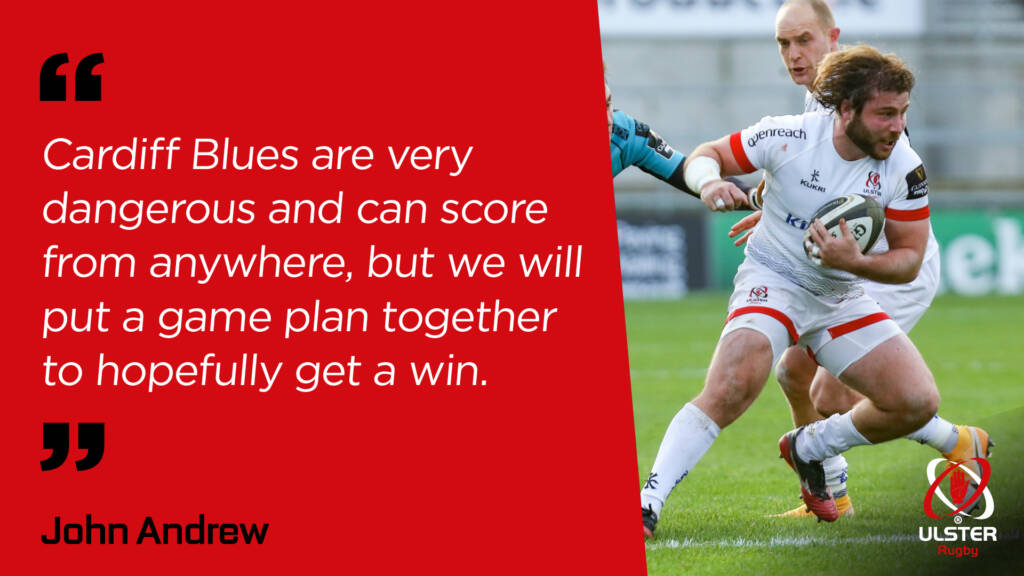 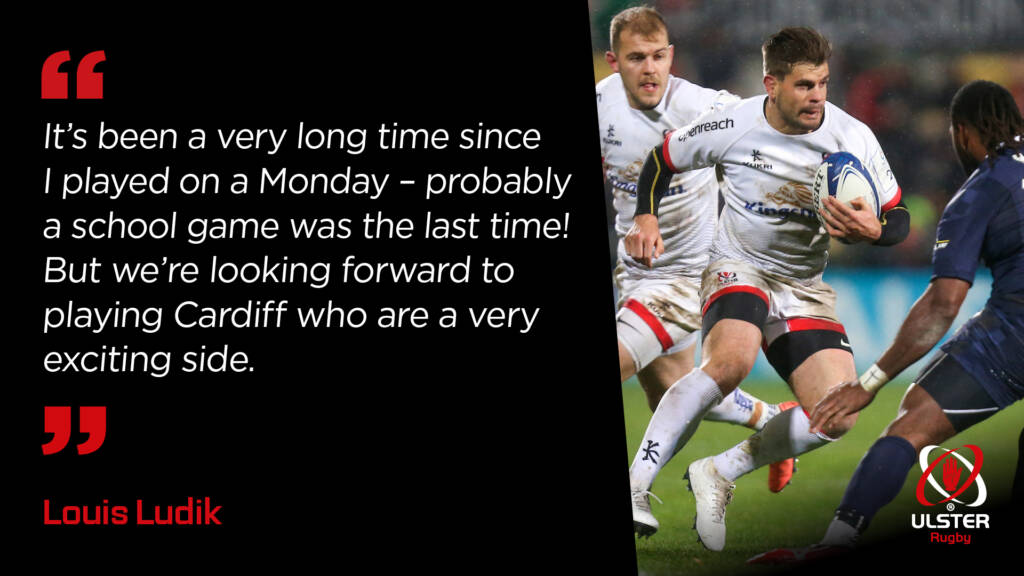 Dan McFarland’s men marked their second home game of the 2019/20 season with a hard-fought win against the Cardiff Blues. Tries from Luke Marshall and Billy Burns, with 13 points from the boot of Player of the Match, John Cooney maintained Ulster’s impressive home record.