I started playing Gaelic football and did athletics; everything every kid plays really! I played Gaelic for Dublin and was invited into the Ireland U18 Sevens camp. I had about two weeks of training before we were off to Sweden for the European Championships. From there, that’s how I got into rugby. I was in the Sevens camp for about 18 months and was crippled with injuries unfortunately. It was after that when I played for Trinity University and had my first 15s game there. When I finished university, I started playing for Old Belvedere. Two seasons ago, I got my first cap with Ulster. Hopefully I’m on an upwards trajectory towards an Irish jersey!

Injury-wise, I’ve had a few quite severe injuries. I had a bad ankle fracture while doing athletics. That was at the beginning of my rugby career when I went into Sevens. It took about two years to recover from. Then I broke my foot which took another year to come back from. The biggest barrier at the minute is COVID. It’s put a real halt on people’s training but luckily enough, we’ve got equipment and are back training with the club to try and get some normality in place.

I moved to Belfast in February which was really exciting. I started a new job at the Ulster Hospital as a medical physio. I worked on the COVID wards and general medicine which was tough. Things were very different but I was fortunate to still be working through lockdown. There was some sense of normality in that I got up to go to work and met my colleagues. I was lucky to be able to work with these people. Other than that, I’ve been trying to keep fit and healthy. I’ve been doing a lot of sea swimming, baking, and watching lots of Netflix like everyone else! I’ve just been trying to keep myself as busy as possible. 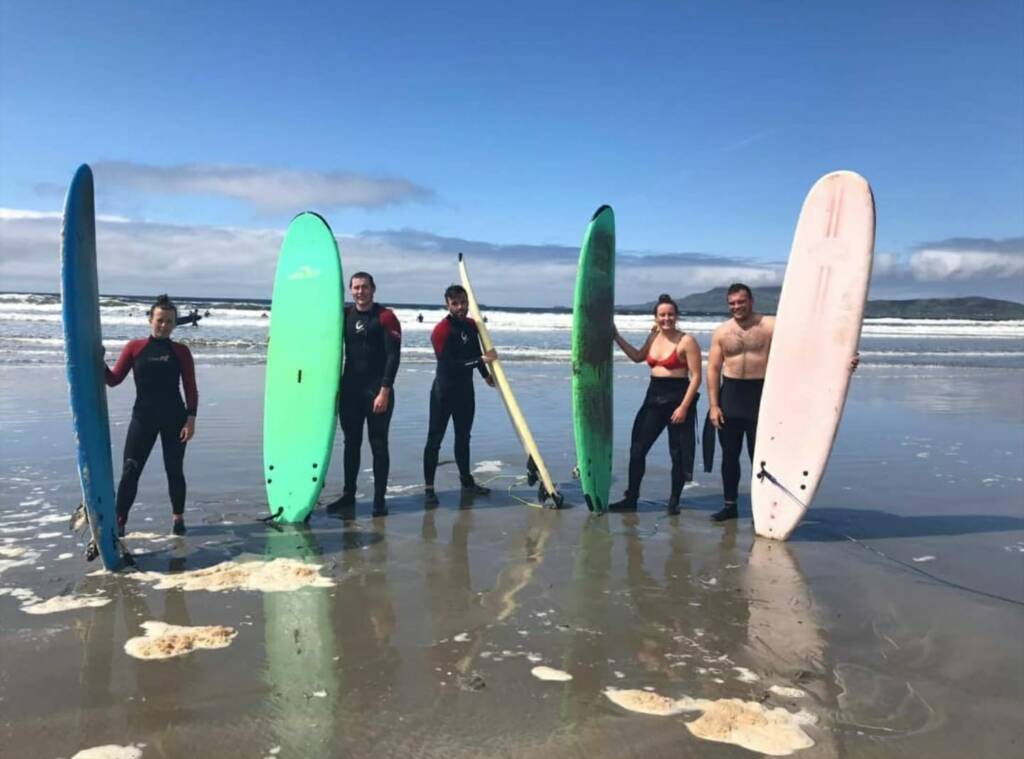 It’s important to reset your goals. They don’t necessarily have to be around sport. Life is very different at the minute, so if you decide to read two books, try something different. Your goals are very different at the minute and even with the exercises you do at home, it’s important to set different types of goals and just keep yourself busy. It’s been very difficult on people who haven’t been in work and whose lives have been difficult the last while. I’ve found staying in touch with people, linking in with my team-mates and friends and see what they’ve been up to. We did a lot of sharing scores and times for conditioning to keep us going.

I’ve been doing a lot of running! I always struggled with endurance so I’ve tried to do some 5Ks. We’re very fortunate to have a lot of equipment so I was able to keep to a normal gym routine which was great. We’ve been doing great sessions with Ulster and Old Belvedere around bodyweight work and little HIIT sessions. Instagram has been great with all these workouts!

Everything in moderation. I did a lot of baking during lockdown, so have been eating a lot of bread, cake and scones which was perfect – just what I needed! It’s important to eat healthy, normal dinners and not get bogged down in what you’re eating. Just a little bit of everything and making sure you’re feeling well with what you’re eating is the main thing. 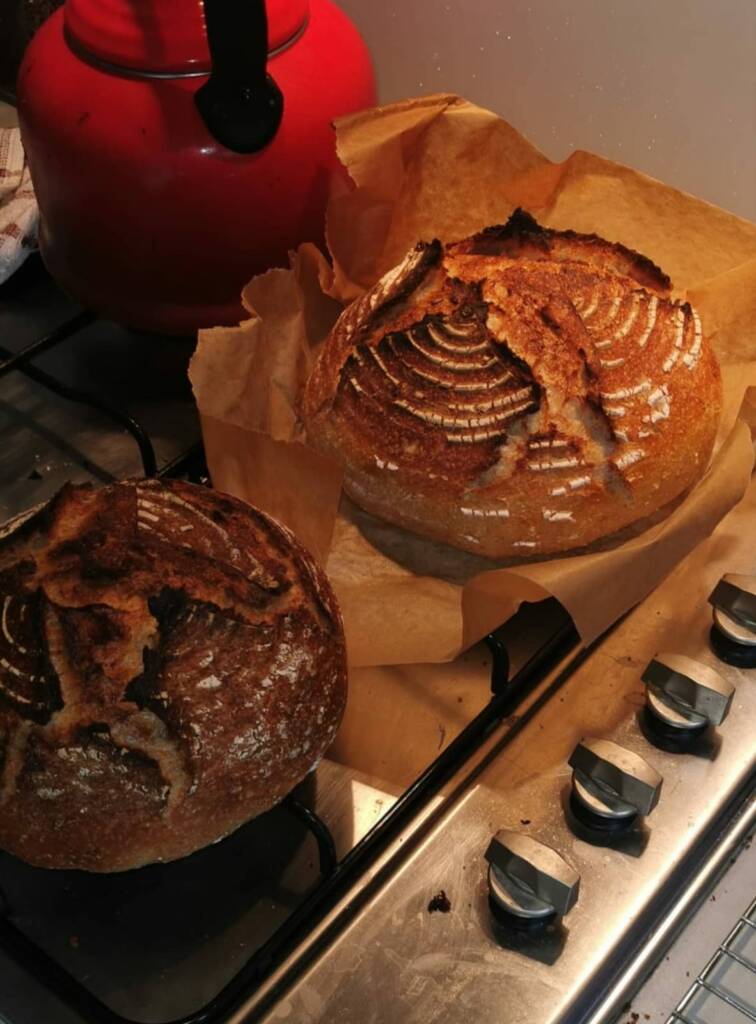 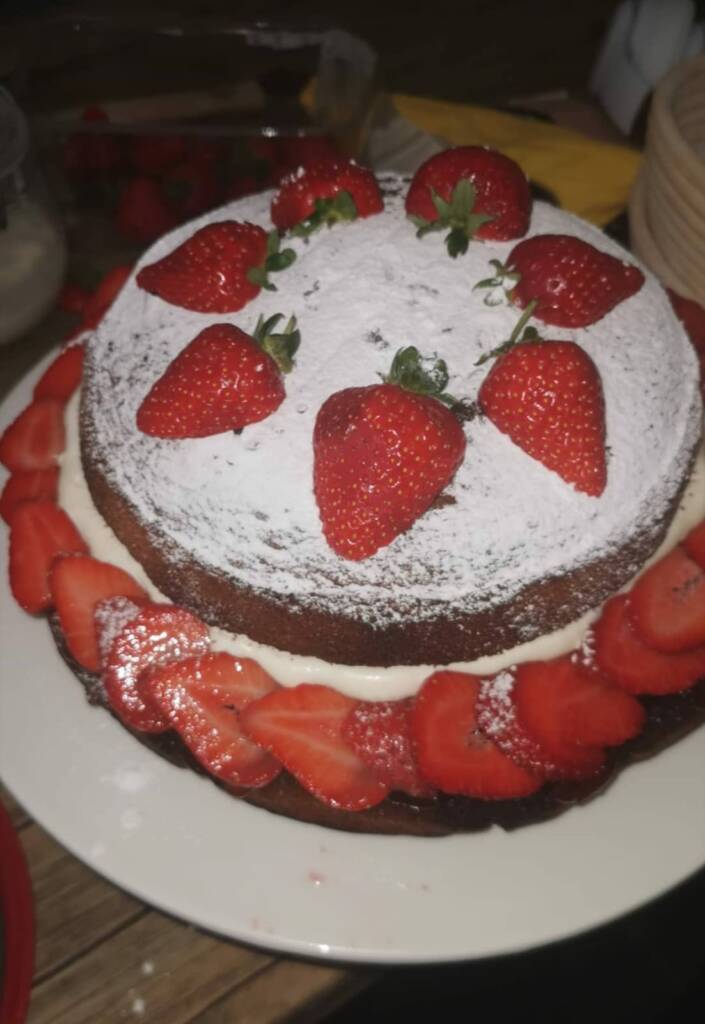 I’ve been doing a lot of sea swimming and taking the dog for walks and some fresh air. The most relaxing place for me is by the seaside. We’ve been going to Helen’s Bay and other places for a swim and to let the dog off for a run. 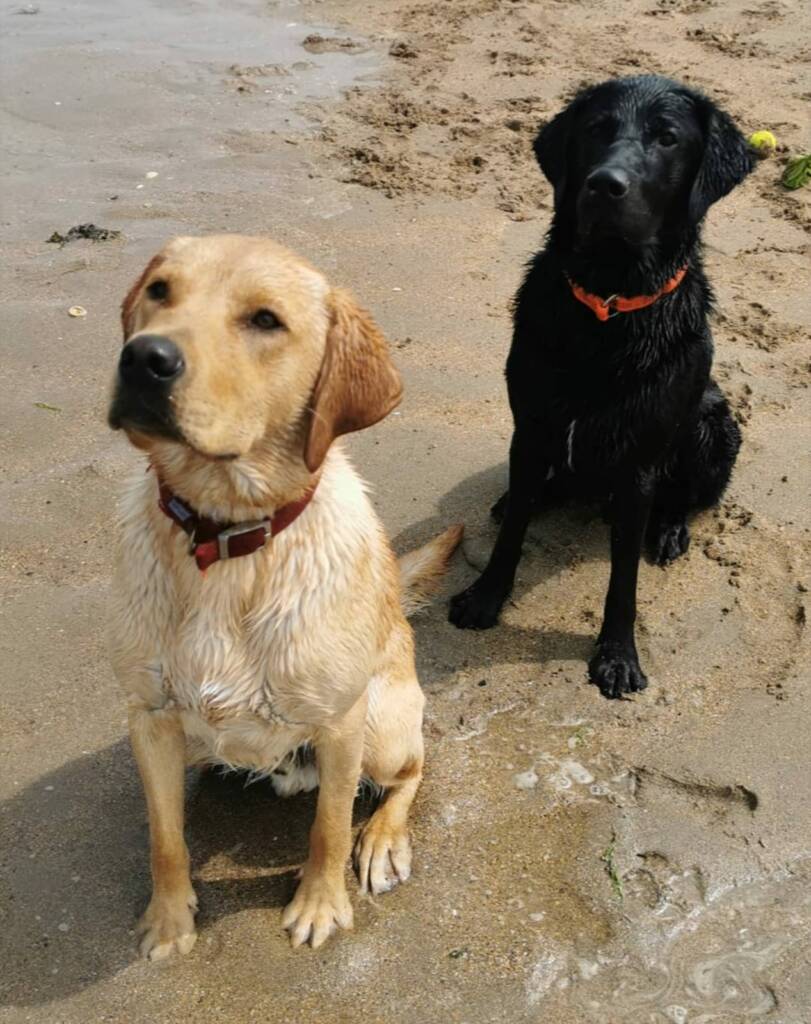 We watched ‘The Fall’ which was very interesting! I wasn’t a big fan of the last season but the first two were brilliant. We’re watching ‘New Girl’ and ‘Modern Family’ which are slow-burners that I have on in the background. David Attenborough’s new documentary is fantastic, a real eye-opener. It’s made me really conscious about using plastics and the difference you can make.

I’m reading ‘American Dirt’ which is really popular at the minute. I’m also re-reading ‘This is Going to Hurt’ about the junior doctor because it’s a good laugh and quite relevant to working in the hospital at the minute.

Be patient and persistent. If you’re persistent in everything you do, eventually it will come good. We all have bad days when training is terrible and things aren’t going well or you have a bad game, but if you stick at it and keep working hard, it will pay off. One girl told me that every setback is the best stage for a comeback. That’s where the persistence kicks in. If you have any setbacks like injuries, they are just stages for you to keep going and show how good you are when you come back.

My first ever 15s game for Trinity which was in Division 3 of the Leinster league, it was the first time in two years that I had run out on a pitch. I didn’t start the game and came on as a replacement but I was delighted to be in a pair of boots and a jersey again. I scored a try and was delighted; it was fantastic. My first cap for Ulster was incredible. I was so proud putting on that jersey. I’m not an Ulster native but it’s my adopted province and I’m so proud to wear that jersey. That was a great moment. We didn’t have any luck that day but there was such a sense of achievement by wearing that jersey.

Do you have a pre-match song you always listen to?

It’s a golden oldie – I love listening to ‘Turbulence’ by Steve Aoki. It’s a good banger, very old and niche but it’s my go-to! 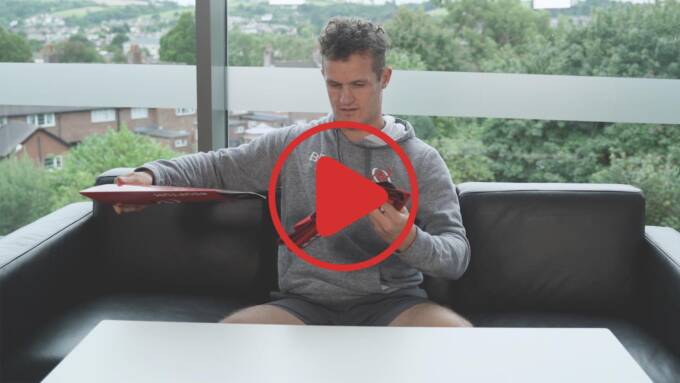