This week, Ulster Rugby spoke to Cooke and Ulster front row player, Aishling O’Connell – a relative latecomer to the game, but who has quickly become a role model for younger players.

My pathway is probably quite different to everyone else’s. I came from a very sporty household; we were allowed to play everything and anything! I started off doing ballet, then karate, football, camogie, and basketball, but the one sport we were not allowed to play in our house was rugby. Our mum just wouldn’t let us! Dad is from Limerick and is a big Munster fan and the only sport I watched on TV was rugby from start to finish.

I went to University College Dublin (UCD) and joined the rugby team, so mum wasn’t too happy! I played with them for four years and it was great. Back then, it was only developing and we weren’t allowed to push in the scrums until I was in my final year. I started on the wing and ended up in the second row and number 8 at UCD.

After uni, I moved to Monaghan but there wasn’t a senior women’s team there, so I joined Co. Cavan ladies where the love for the game really started. It’s a brilliant club; the coaches really got behind me there and gave me so much support. In my first season there, Kerry Spence and Zoe Faloon (Templeton) from Ulster Rugby came to the club to bring a few girls into a development Ulster training squad. I went along and looked over at the senior squad training and I thought if I worked hard, I could get there. The following year, I went for trials and made it into the training squad but didn’t make the final playing squad. I was heartbroken and didn’t want to look at a rugby ball again. My coaches, George Crowe and James Loughnane at Cavan told me to suck it up and get back out there. I started doing personal training and went back a year later and that was how I made my way into the senior women’s team. It was a long road but I got there in the end!

It wasn’t until I was about 24 that I realised there were provincial women’s teams when I came to Co. Cavan. At UCD it was just a bit of fun and I definitely learned grassroots rugby there, but it wasn’t until I saw that you could progress into provincial rugby that I really fell in love with it. After my four seasons at Cavan, I moved into AIL rugby with Cooke, and it gives you a whole new drive as you’re always learning something news and pushing yourself. I’m not as young as some of the others but they keep me young!

Who have been the main influences in your rugby career?

Dad is a strong Munster man but I’ve got him into an Ulster jersey which he wears to the pub at home in Sligo. He would be an influence but mum gives me great support too; she’s got over not letting us play rugby now. Dad would come to my games and he’d say things like, “there are no other girls stronger than you!” and he gives me the confidence I need to know that I’m good enough to go out there and do it.

My brother and I are so competitive and he pushes me on. He’s a year younger than me and plays semi-pro American football. Mum trying to keep us away from contact sports didn’t really work! He’s got his Irish cap with American football and that has been itching at me to keep going for Ulster. I’m not sure if it will happen for me to get into the Irish squad as I’m a bit older but I just want to keep going, push for Ulster and take on a more senior role.

In Monaghan, Dolores (Hughes), Kelly (McCormill), Ella (Garland) and Sophie (Kinghan) are in the Ulster senior and U18 squads, and Lucinda (Kinghan) is with the Ireland Sevens. Before lockdown, we would do sprints together on the pitch at Monaghan. It’s not like we can drive to Belfast to run around with the girls, so having them here is great, working as a team together.

What have you been up to in the last couple of months since the onset of COVID-19?

At the start, I’ll be honest, it was a relief to get a break from all the travelling! I still work full-time so I wasn’t sitting around. It has been tough though because there’s no gym and we can’t go down to use the pitch. Cooke has been doing online training so that is keeping us together. We’re getting lots of training plans as well so it’s keeping us going! I’ve been doing my own home workouts with my boyfriend who is a personal trainer. He keeps my form right while exercising.

Other than that, I’ve got the camera out and have been taking some photos while out walking. I’m itching to get back on the pitch though – I never thought I’d hear myself say I’m missing doing sprints with the girls!

You hear that everyone else is training and at the end of the day, we’re going back into clubs soon which helps. I’ve joined up with Sapphire Dudley who’s in the Ulster squad and she does some coaching. The last few weeks, I knew I wasn’t watching my nutrition and thought this would be a good time to learn something new, so I’m doing an online programme with Sapphire to keep me accountable. It works well for me that she’s checking in with me to make sure I’m doing the programme.

A lot of people have been doing their 5K runs and things, but I’ve been doing a few shorter runs of 8 minutes, 30 seconds on and 30 seconds off to get my heart rate up and down. Don’t be afraid to mix up your workouts after four weeks or so. Don’t keep going for the same type of exercise each time. Don’t worry if it’s not easy at first and just push through it. It won’t be long till we’re all back on the pitch helping each other out. It’s hard not having someone beside you to encourage you but just keep thinking of your teammates and the season ahead to push on.

I’m counting my calories at the moment – I won’t be measuring my food forever – it’s probably helpful to read up a little about nutrition to be more mindful of it. It’s unbelievable when you see that a Mars bar has more calories than a steak! Try to eat as much natural food as you can and stay away from processed food that has had extra things added to it. Your body will process natural food more easily and you’ll feel better for it. I’m no nutritionist though!

I’m talking about eating well but I’ve made a key lime pie that I was quite proud of! I did a ‘Baking with Aishling’ video on Instagram afterwards. I made brownies but in fairness, I ran about 3km to the shops for the ingredients so I earned them! 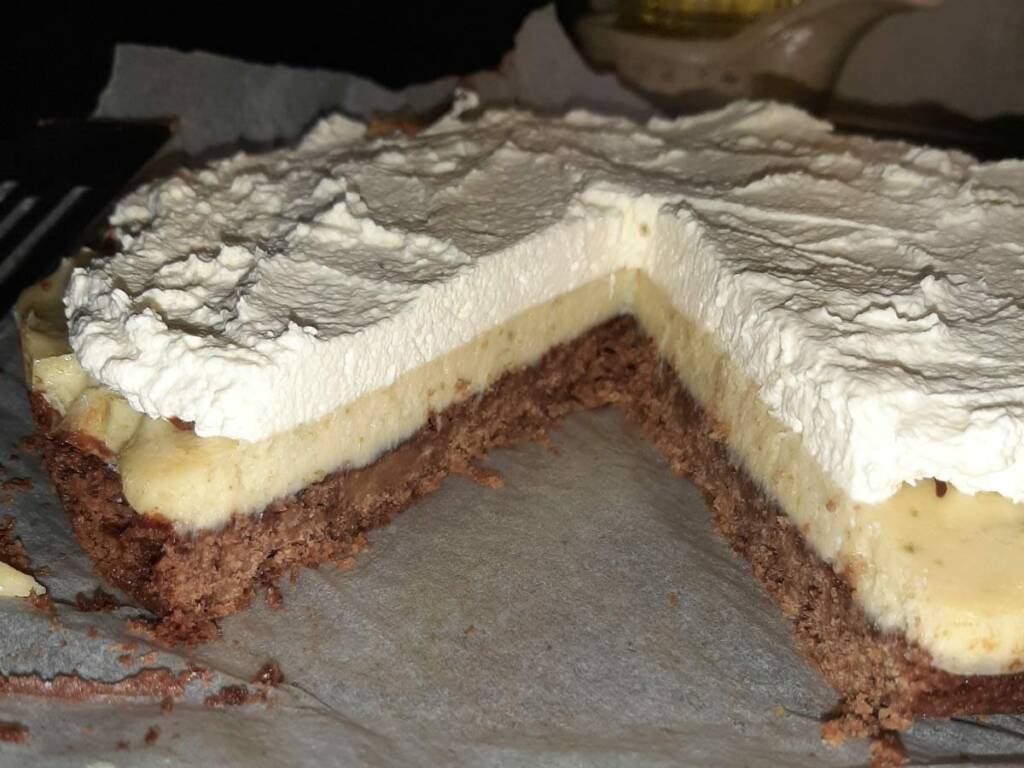 What have you been doing to stay calm and enjoy yourself while at home?

I’m lucky that I’m still working and see people every day, but at the same time, I’m not seeing the girls in the evening and not seeing my family in Sligo. I said to my boyfriend a month ago that I was feeling lonely. I’m missing going out training and seeing friends outside sport, going out for a coffee. I’ve started picking up the phone more to chat to the girls in the evenings. It’s important to keep up your communication. Just having a chat with someone really helps. You get motivated after chatting because you hear about their exercises and you think, “I better keep up!”.

When I was younger, I was really into art and drawing. I’ve started to take an hour in the evening to focus on something else and picking up a pencil again. I’ve been going out to take photos as well; I love my camera and love taking photos of animals and nature and it really helps me. 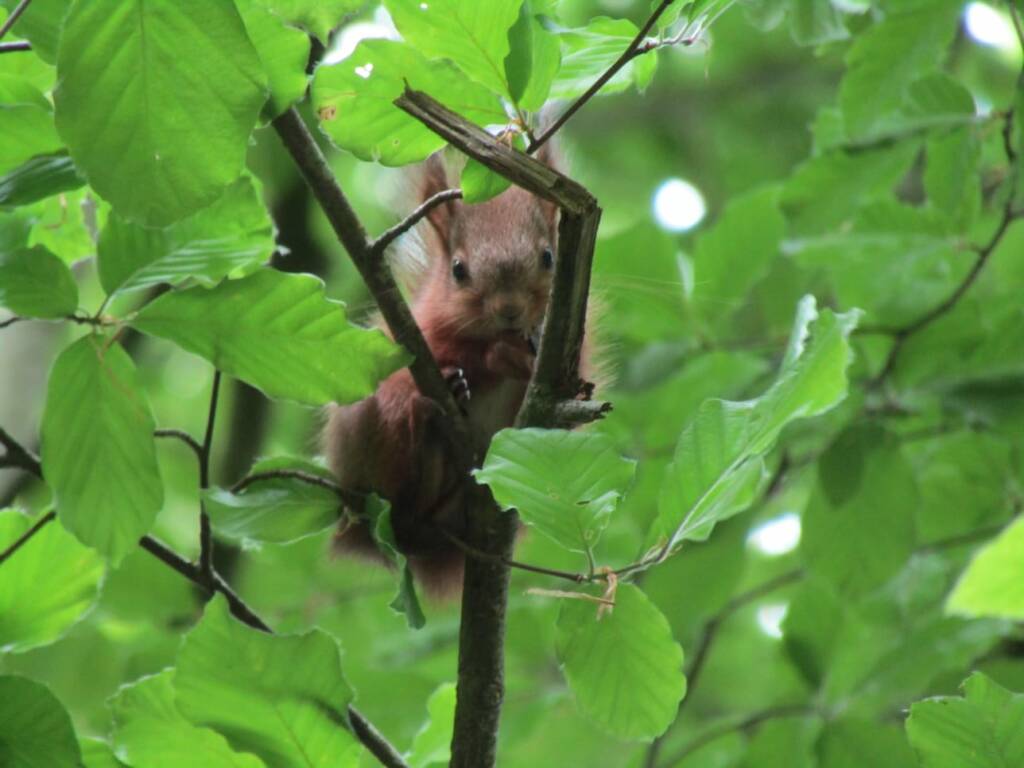 Have you picked up any new skills or hobbies?
The art was a love of mine when I was younger. I love Disney and got out a book that I had from when I was 11 which had all the characters in it. I started drawing again and realised I’m not as bad as I thought I was. I think I’ll do it more often now as well as going for walks and taking photos to de-stress. Rugby can be stressful too, especially when selection time comes around, so when rugby starts to get a little stressful, I’ll turn to the drawing again. I might be selling a few pictures someday – who knows! 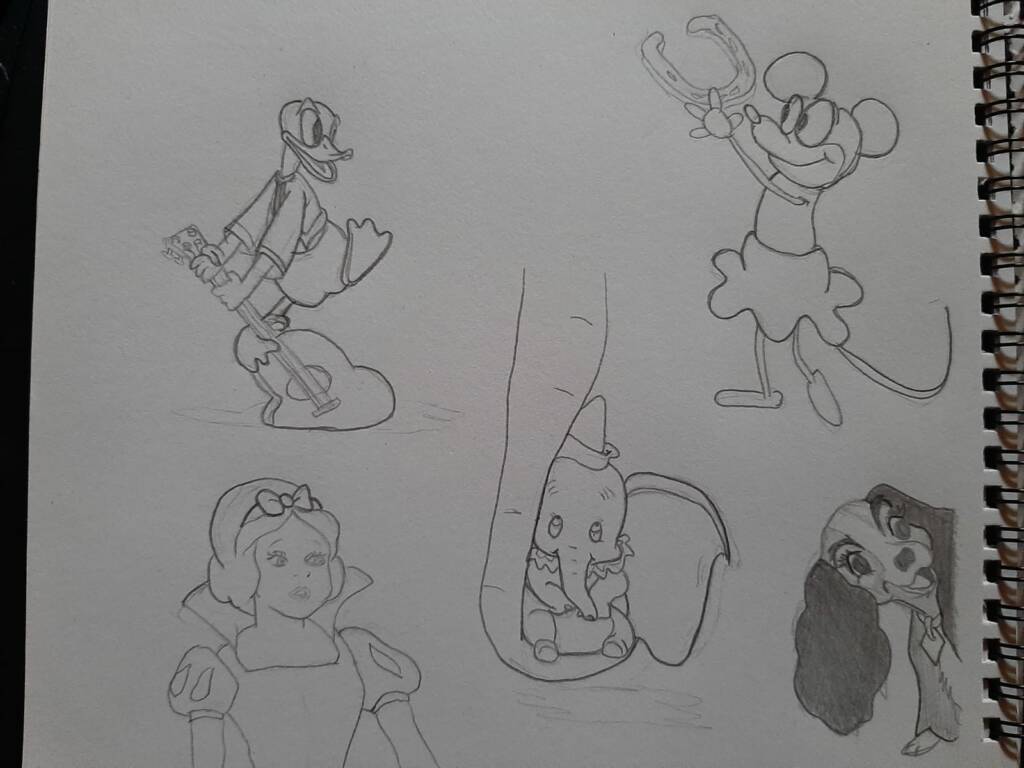 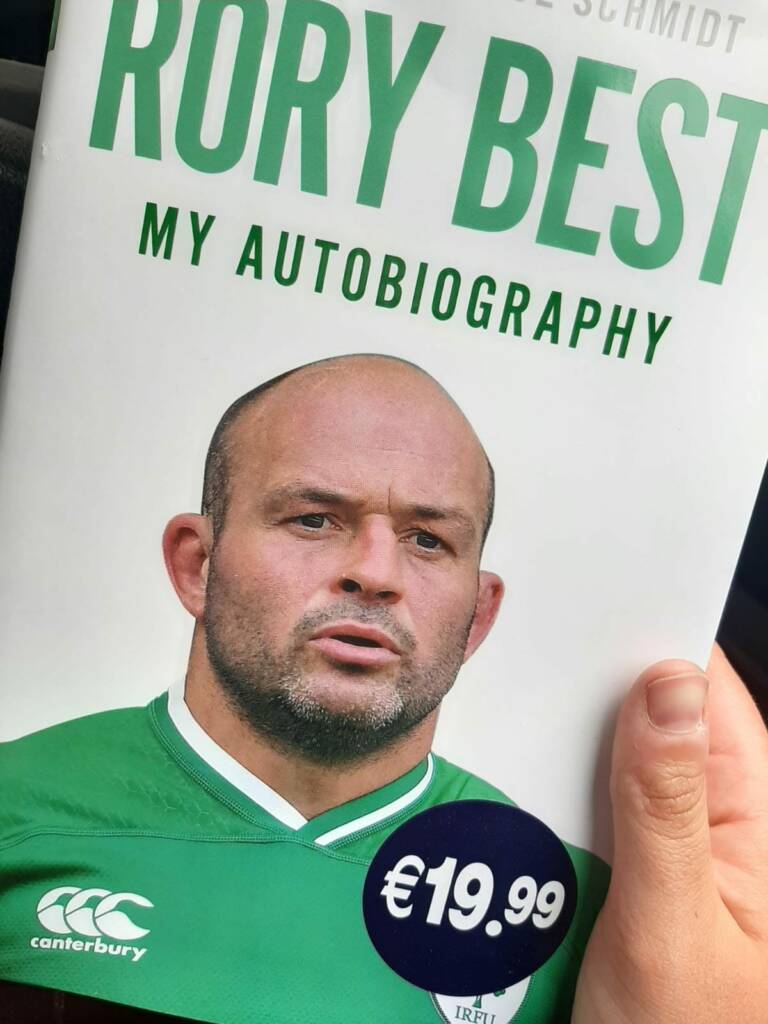 This is going back a good few years but Johnny Loughnane who started the women’s rugby section at Co. Cavan always came to our games to give us tips. He didn’t coach me but always approached the girls he did coach to give them advice, and I asked him, “why don’t you give me any advice?”. He said, “when you get tackled, do not go down. You go down when you’re put to the ground.” I wondered what he was talking about because I always carried well and made ground but that revved me up a little and I always keep that thought in my head now, so it’s about fighting for every inch.

George Crowe, our coach at Cavan used to always say, “you’re only as strong as your weakest player in the team”, which means that just because you’re a better player, doesn’t mean you don’t take the time to help other girls. He was always about working as a team together. If someone asks you a stupid question, you take twice as long to answer and help that person. My first time with the senior squad, Eliza Downey was the only girl I could go to and ask stupid questions. She would take the time to support you. You need to have everyone in the squad brought together or the team won’t go anywhere; that was George Crowe’s mindset. I always thought that was great advice.

I’ve got a lot of young ones hanging around me, keeping me young! Without a doubt, I’ll go into coaching. I haven’t got my coaching badges yet because when I do something, that’s all I focus on. So at the moment, it’s about playing, but when I hang up the boots I’ll either pick up a whistle or go into coaching. I was involved a little with the U18 boys’ side in Monaghan and it was the year I didn’t make it to the final Ulster squad. I learned so much from the coaching about attitude and how important it is. I owe them an awful lot for getting my first Ulster cap. I’ll never leave the rugby! 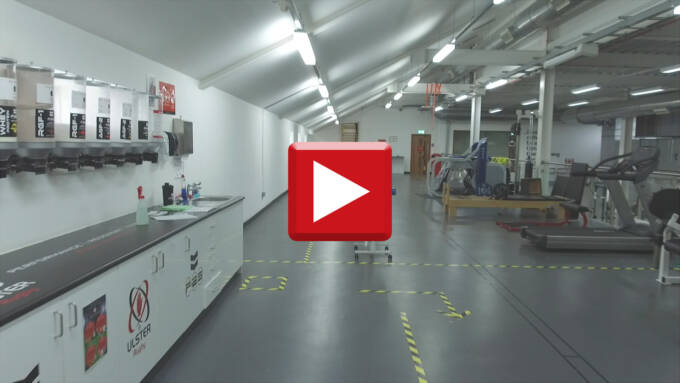