Ulster Rugby has confirmed that nine players who started the 2018/19 season in the Abbey Insurance Ulster Rugby Academy have now signed upgraded contracts ahead of the 2019/20 season.

It has been a notable season for Ulster’s Academy players, who contributed an outstanding total of 111 appearances across the Guinness PRO14 and Heineken Champions Cup. 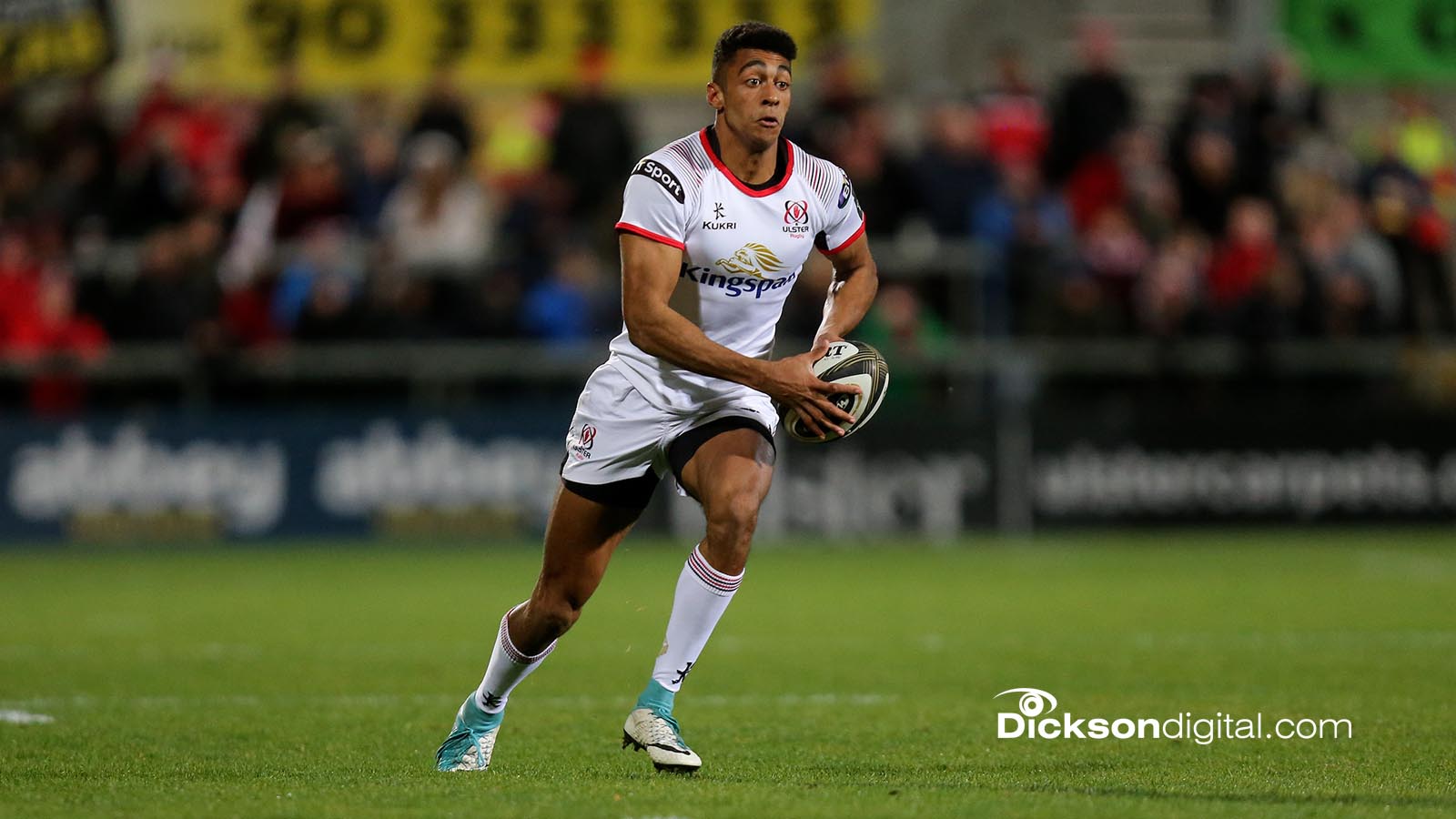 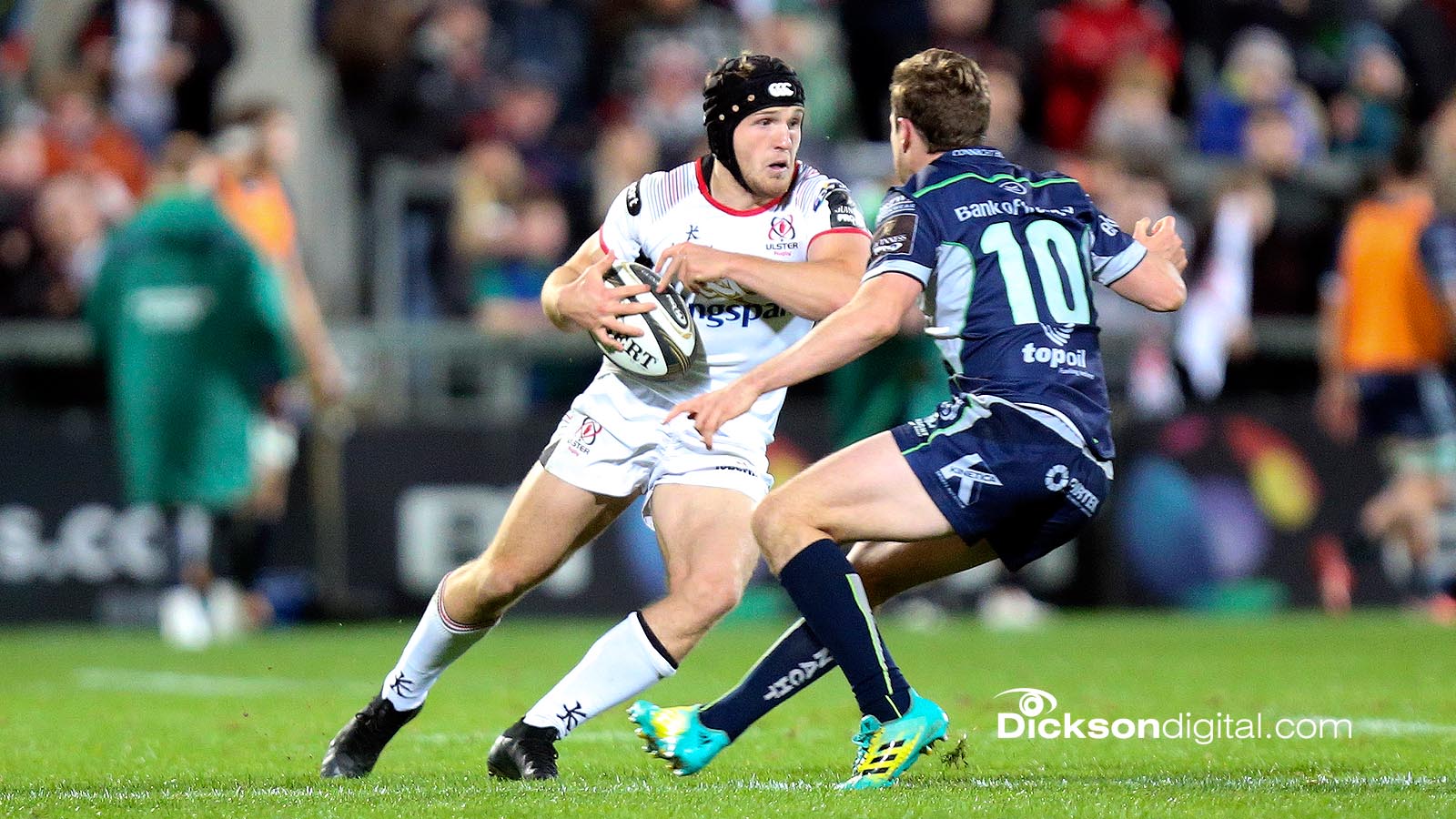 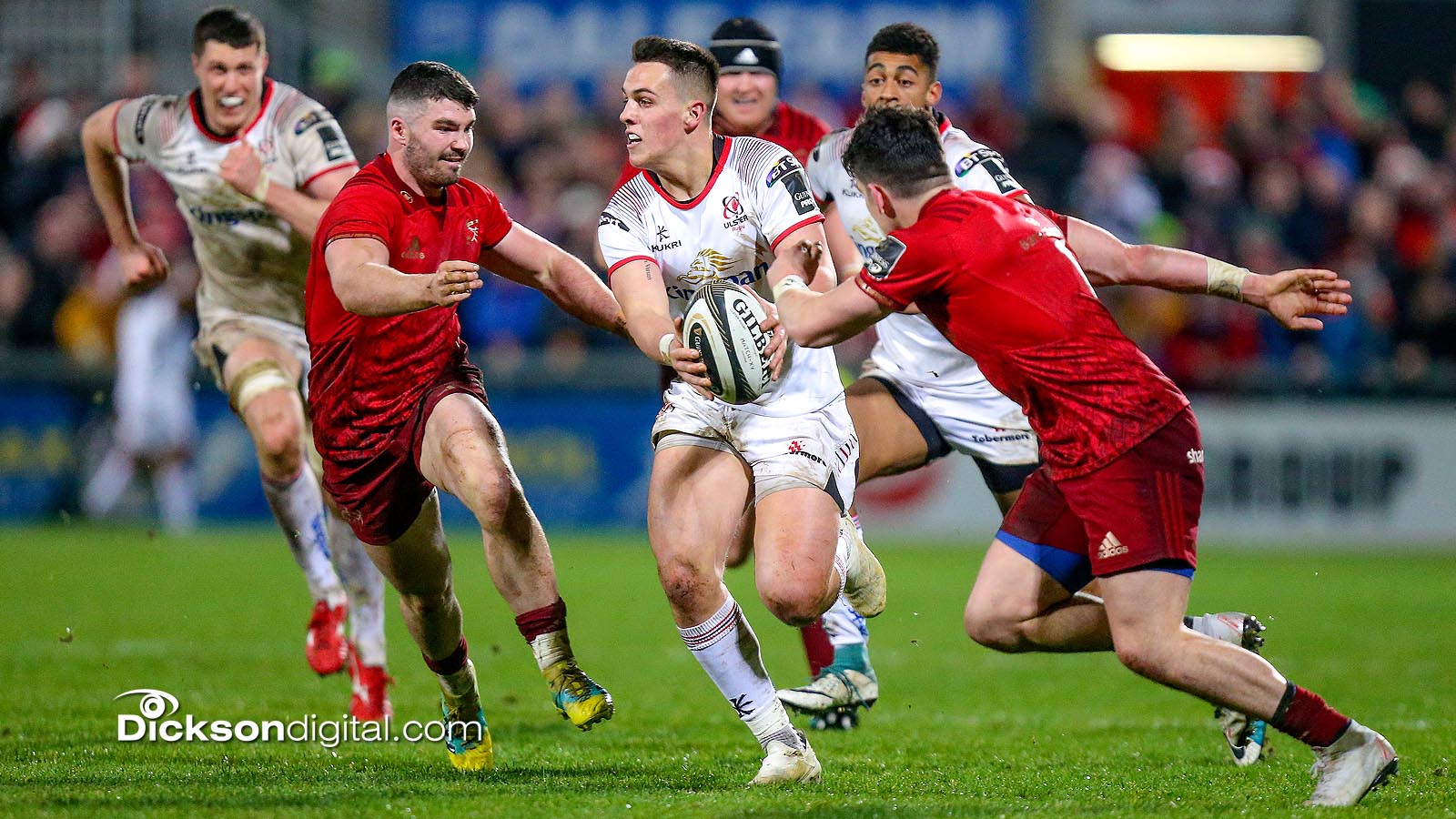 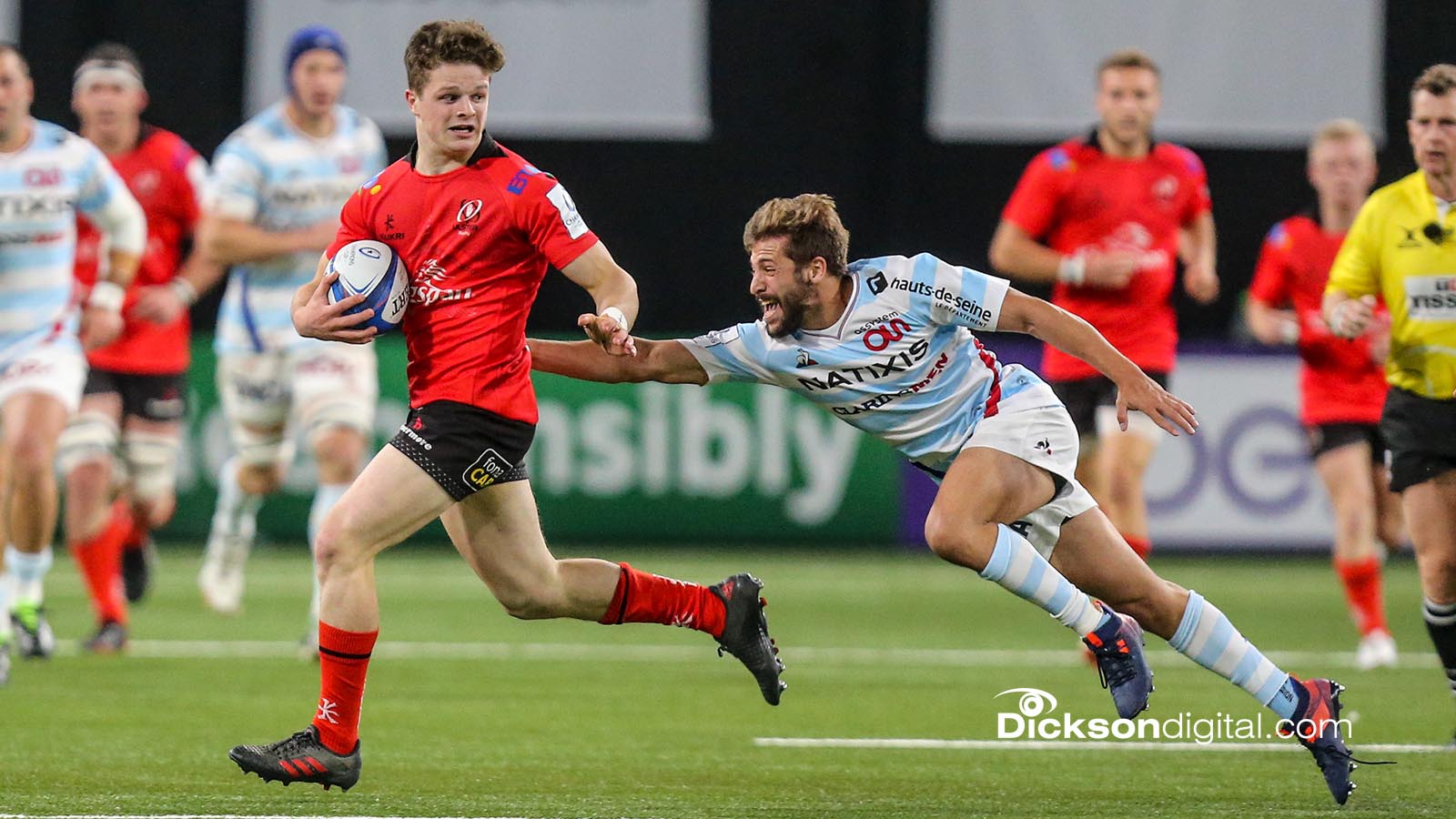 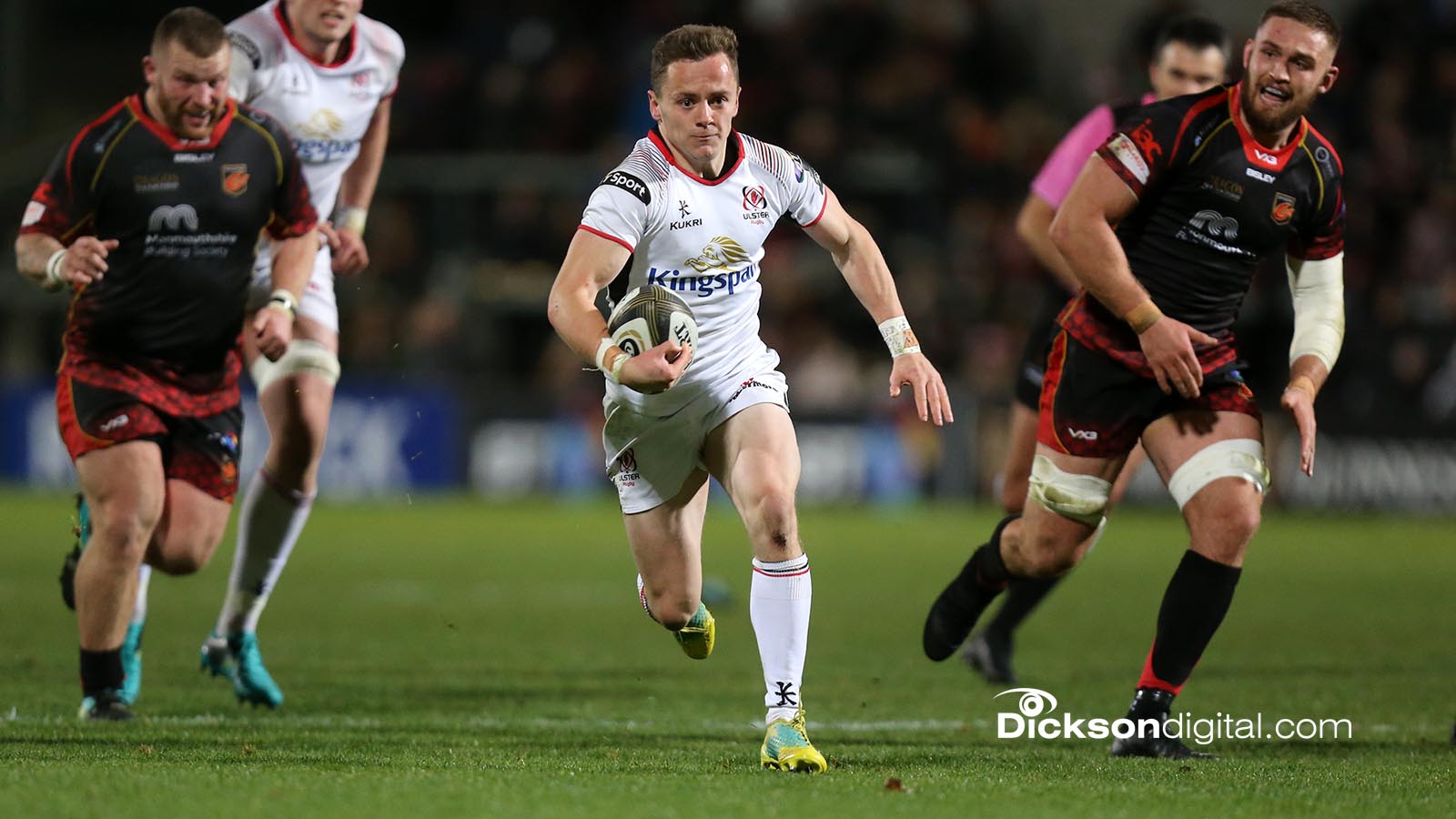 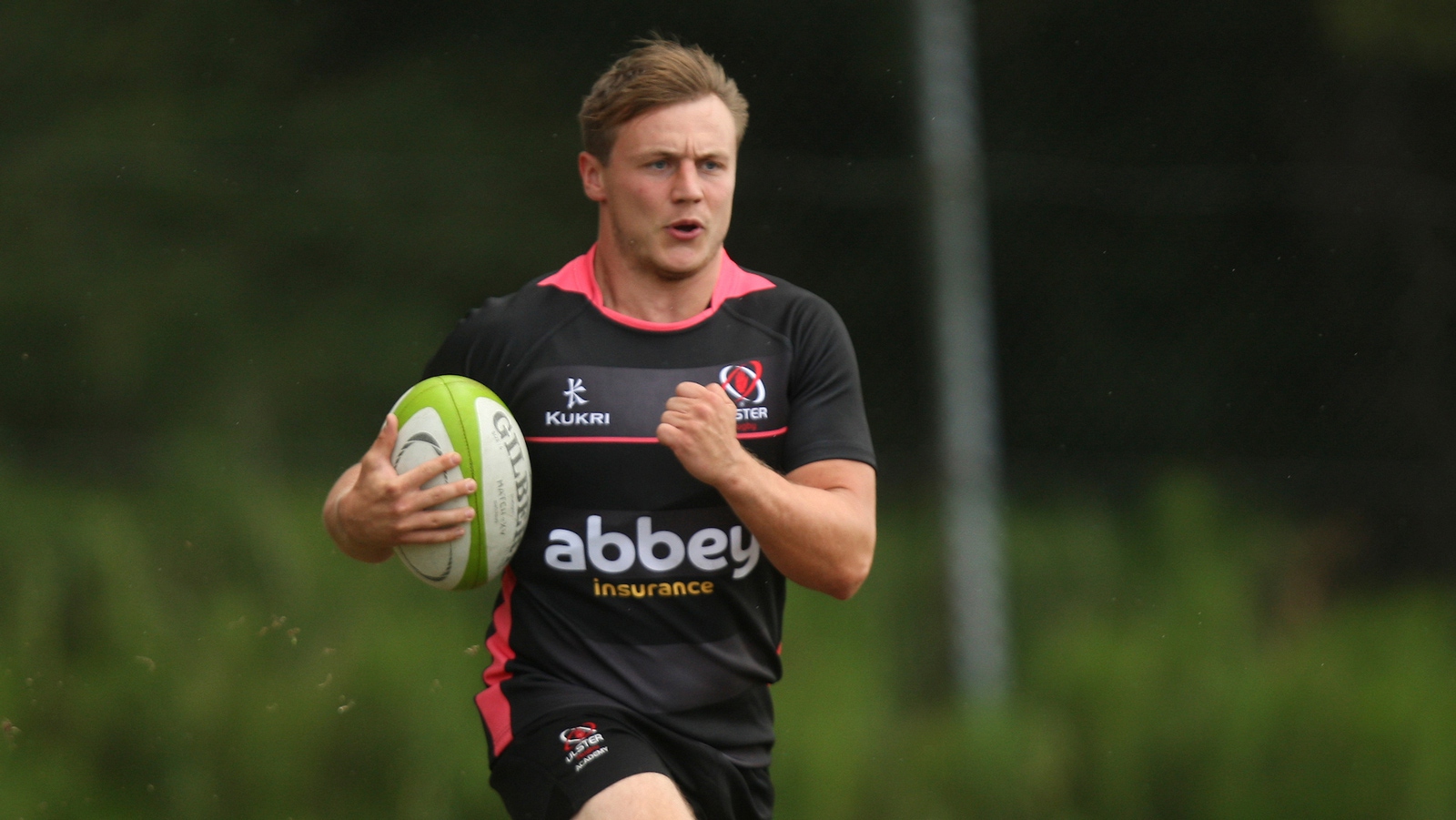 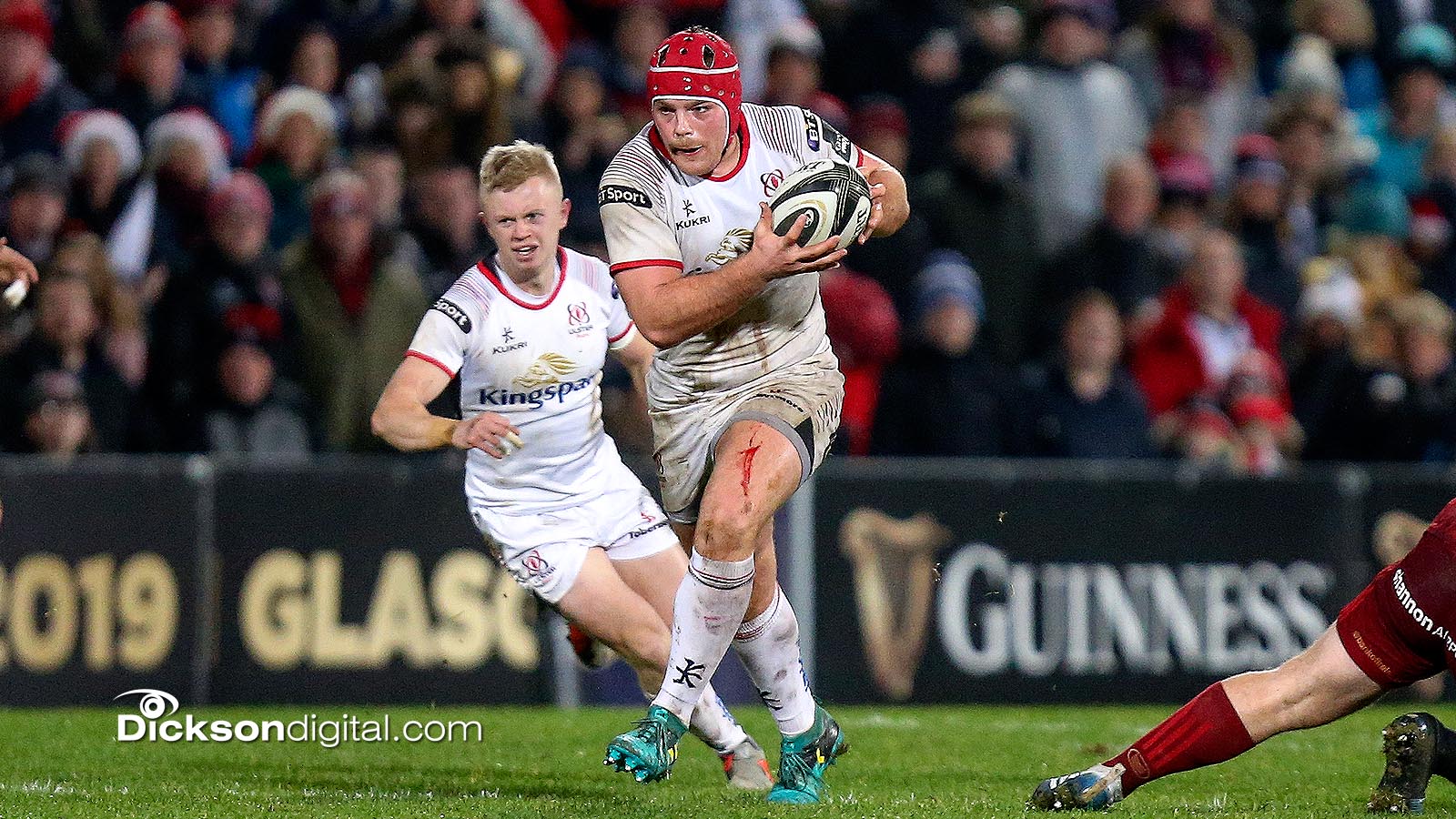 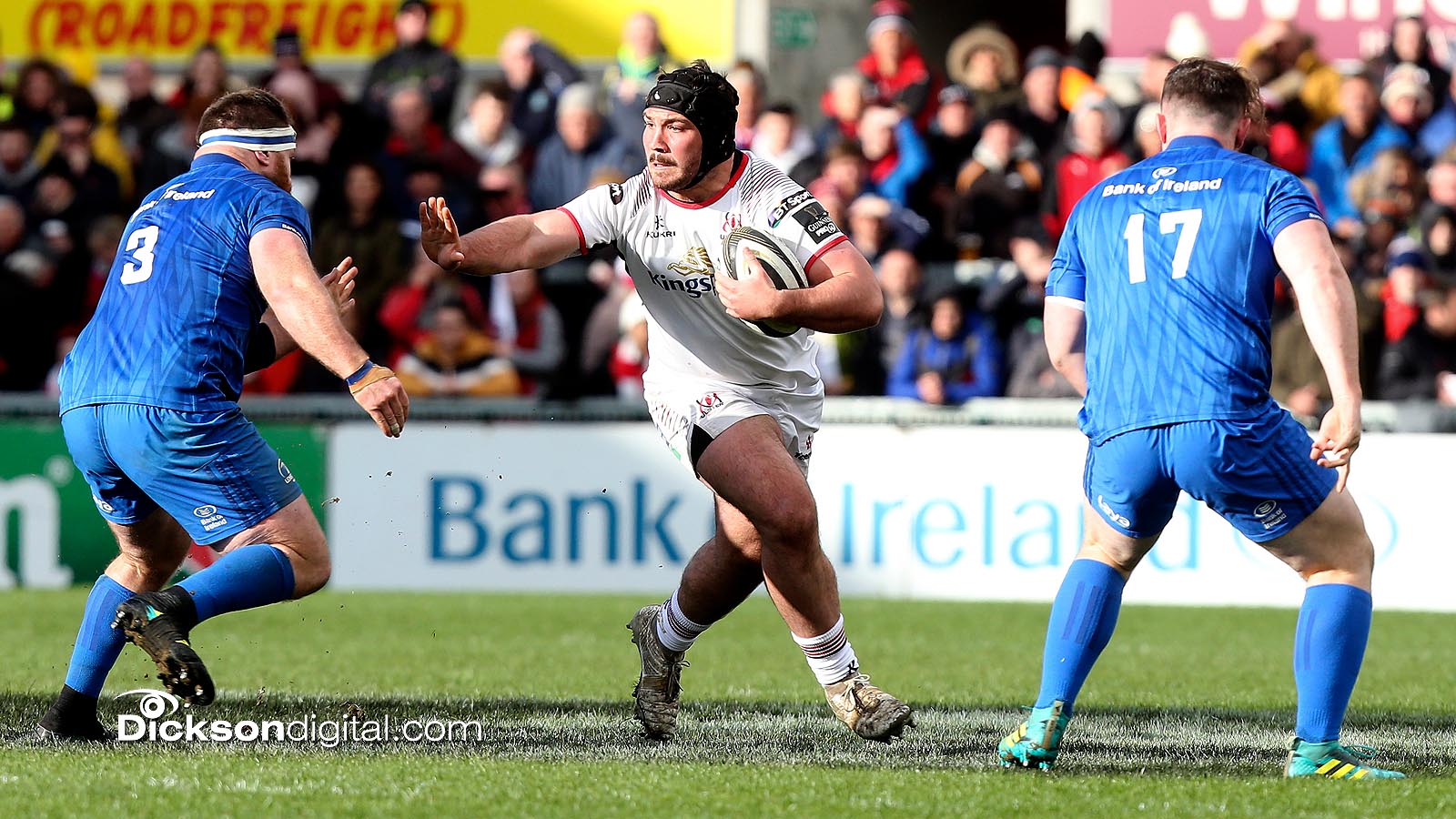 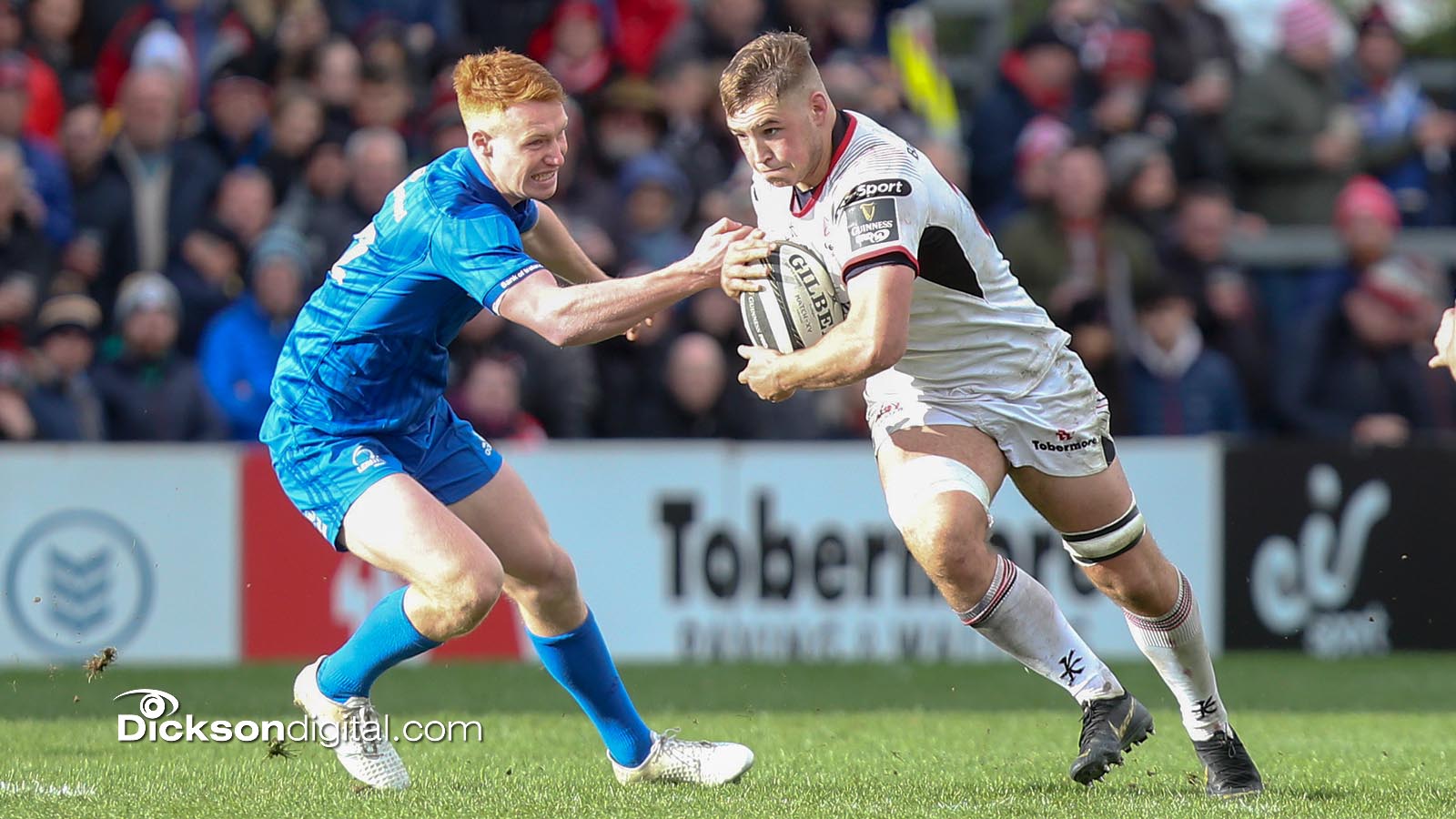