Iain Henderson suffered a finger injury that is likely to keep him sidelined for several weeks. This fresh injury is unrelated to his recently injured thumb.

Sean Reidy suffered a hand injury which will require surgery later this week.

Billy Burns sustained a concussion and will follow the return to play protocols.

Marcell Coetzee sustained a hamstring injury and will be scanned today.

Injury updates in association with The Ulster Independent Clinic. 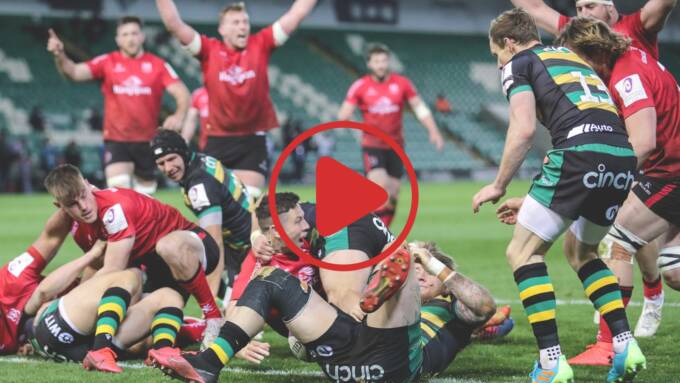